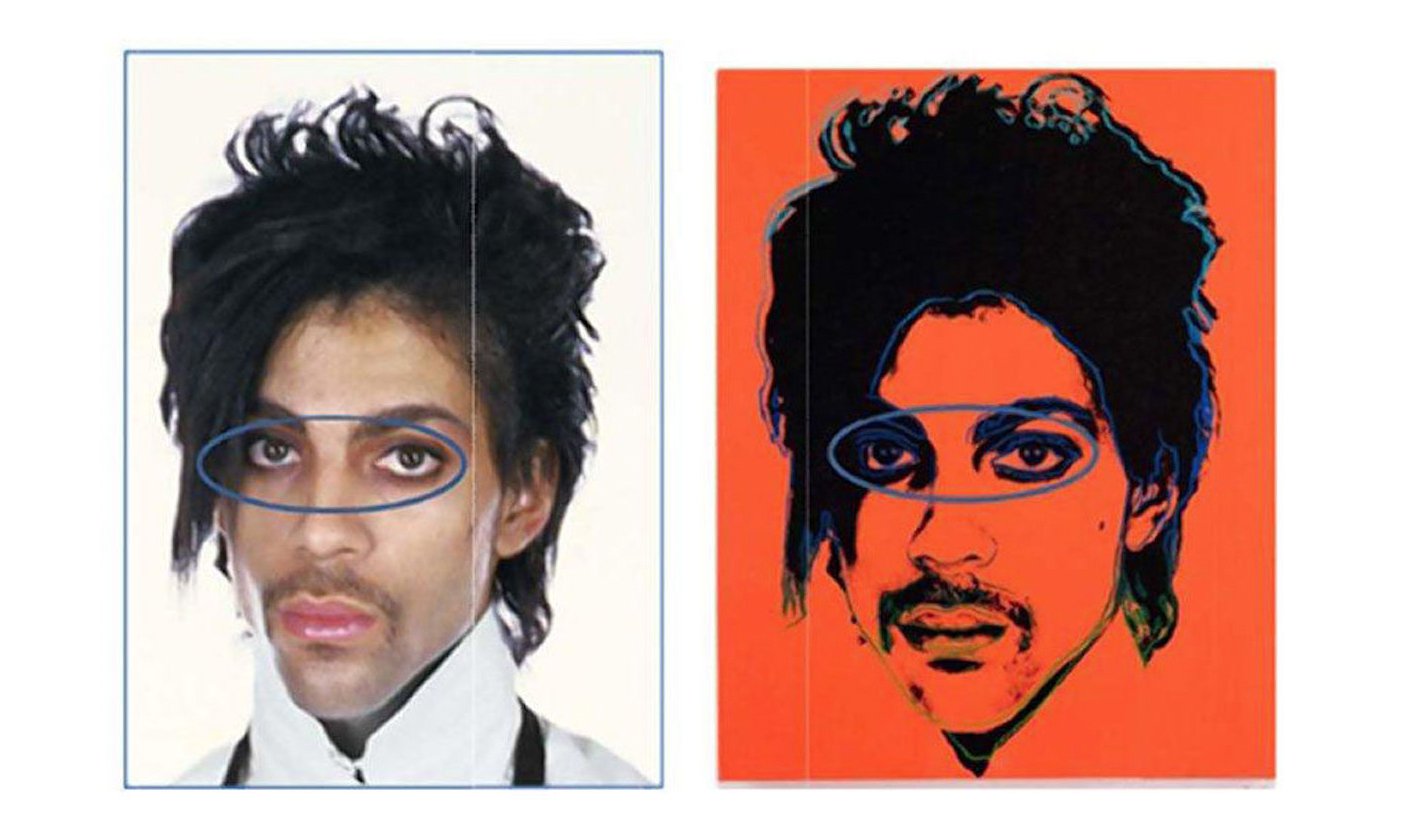 A District Judge in Manhattan has sided with the Andy Warhol Foundation for the Visual Arts in a fair use case that will likely leave many photographers upset. The case surrounds a set of screen prints, silk-screen paintings and other artworks that Warhol created for Vanity Fair by altering a portrait by renowned photographer Lynn Goldsmith.

The series of artworks, dubbed “The Prince Series,” were commissioned by Vanity Fair in 1984 for an article about the musician. According to The New York Times, Vanity Fair licensed Goldsmith’s 1981 portrait of the musician for $400 and then handed it over to Warhol, who created a set of 16 artworks based on the image.

Goldsmith brought the copyright infringement case against the Warhol Foundation in 2017, after the Foundation first sued her in a sort of pre-emptive strike that accused Goldsmith of trying to “extort a settlement” from the Warhol estate.

It’s now two years later, and the news is grim for Goldsmith. Yesterday, United States District Judge John G. Koeltl ruled that the Prince Series qualifies as fair use. According to Judge Koeltl, Warhol’s versions of Goldsmith’s original photograph had completely “transformed” the meaning of the original image into several recognizable “Warhols”:

“The humanity Prince embodies in Goldsmith’s photograph is gone,” said Judge Koeltl. “Moreover, each Prince series work is immediately recognizable as a ‘Warhol’ rather than as a photograph of Prince — in the same way that Warhol’s famous representations of Marilyn Monroe and Mao are recognizable as ‘Warhols,’ not as realistic photographs of those persons.”

Goldsmith and her lawyer were, understandably, upset by the ruling, claiming that it “continues the gradual erosion of photographers’ rights in favor of famous artists who affix their names to what would otherwise be a derivative work” and promising to appeal. Given some of the fair use rulings we’ve seen in the past surrounding even less transformative artwork by appropriation artist Richard Prince, this might be an uphill battle for Goldsmith.

Kodak’s Kodakit Asks Photographers to Give Up the ‘Entire Copyright’

Nikon Z6/Z7 Eye AF is Out: Here’s How it Compares to Sony and Canon