For several months, rumors have been persisting of a “Nintendo Switch Mini” type device that would target the handheld market. As it turns out, there was some truth to these rumors, as Nintendo has just revealed the Nintendo Switch Mini. This device is a handheld-only version of the existing hardware. There are no Joy-Cons or motion controls and there’s also no way to connect it to your TV. As a result, some games such as 1-2 Switch will require pairing seperate Joy-Cons in order to be played. There’s no IR Motion Camera either, so keep that in mind when looking at games and their features. After that though, it’s just like using a regular Nintendo Switch.

You can check out the announcement trailer for the Nintendo Switch Lite below:

From the Editors’ Desks: Dub Dub or bust! 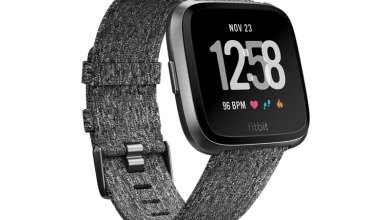