Fortnite Season 9 is drawing to a close. As players wrap up their last remaining challenges and earn the last rewards on their docket, eyes are drawn to the inevitable Fortnite Season 10.

Fortnite Season 10 will release on August 1, 2019. This means that Fortnite Season 9 will have run for twelve weeks, a bit longer than usual however, there’s a good reason for it. The Fortnite World Cup finals are being held towards the end of July and the seasonal changes always impact the map and gameplay, alterting viable strategies and the exact balance. Since Epic Games wants to make sure the finalists play on an even field that they’re all familiar with, Season 9 is taking a little longer to wrap up than past seasons.

If the past seasons of Fortnite are any indicator, Season 10 will begin right as Season 9 ends, in the early hours of August 1. New skins and Battle Pass details will be revealed in the near future and we’ll be sure to cover them.

Until Fortnite Season 10 arrives, there are still challenges to finish and rewards to earn in Season 9. If you’re not sure what to do next, you can check out the list of Fortnite Season 9 Week 10 challenges right here. This should have everything you need.

The juggernaut that won’t stop. Epic Games’ Fortnite has brought Battle Royale to unite millions of players worldwide across platforms in search of Victory Royale. 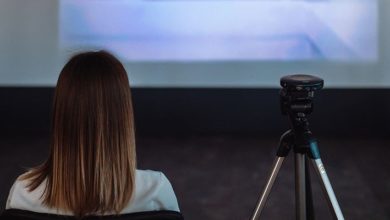 CIRQ, the world’s smallest 1080p projector, is half off today 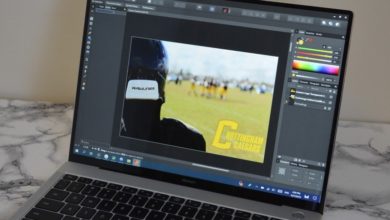 Affinity Photo, Designer, and Publisher are 30 percent off for Black Friday