The series is coming back.

Super Monkey Ball is a series of platformer games developed by Amusement Vision and published by Sega that has been on a variety of platforms over its history. The most recent game in the series was Super Monkey Ball Bounce, which released on Android and iOS mobile devices in 2014. The last game to come to dedicated handheld gaming devices was Super Monkey Ball: Banana Splitz, which released on the PlayStation Vita in 2012. However, it looks like another game could be on the way – and this time, it’s coming to consoles.

A new finding on a Korean ratings board points to a new game in the series releasing on multiple platforms, including the Nintendo Switch. (Please note that the page is in Korean). While there’s no way to glean a release date from this information, it seems fairly possible that an official announcement will be on the way in the near future.

As it’s been a few years since the last game (and several years since the last console release) this would come as a nice surprise for any fans of the series. With the Nintendo Switch Lite on the way and the widespread popularity of handheld mode for the regular Nintendo Switch, We’ll have to wait and see what happens. If or when there’s an official announcement of a new Super Monkey Ball game, we’ll be sure to let you know all the details. 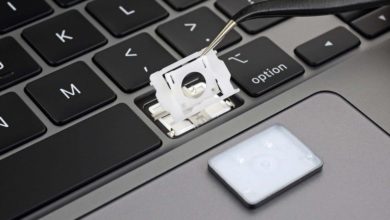 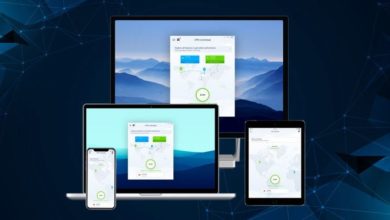 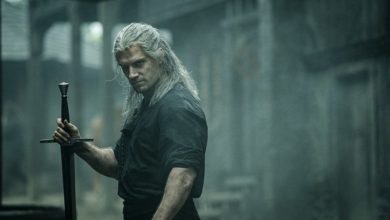 How Netflix is boosting its ‘watched-by’ numbers by 35%