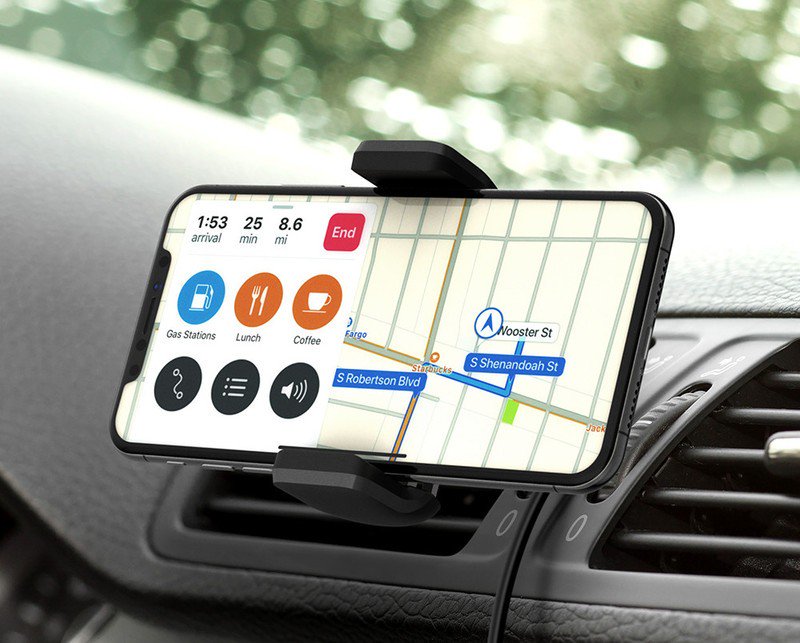 Wireless charging at home, at work and in your car.

That would be the Boost Charge Wireless Charging Vent Mount. Optimized to work with iPhones all the way back to the iPhone 8, it is a vent mount that has padded arms that extend to grip the phone to wirelessly charge your phone. This is one if the most interesting of the bunch as it brings wireless charging to a place (your car) that is still working to fully integrate wireless charging.

The second is the Boost Charge Wireless Charging Stand. As the name suggests, this one is meant to keep your iPhone standing up as it charges. You can also place it horizontally and it’ll charge.

The last one is the most normal of the bunch. The Boost Charge Wireless Charging Pad is standard pad charger with a non-slip surface and comes with an LED to let you know your device is charging.

Belkin’s new chargers will be available through its own site, Apple’s online store and select retail stores starting today. 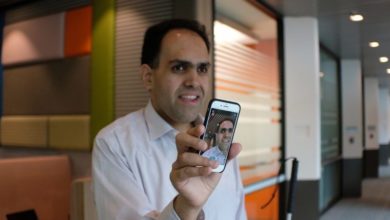 Seeing AI is now even more accessible with 5 new languages 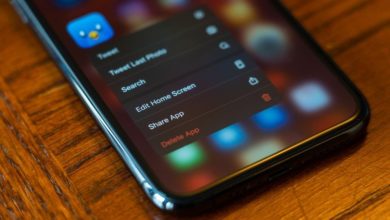