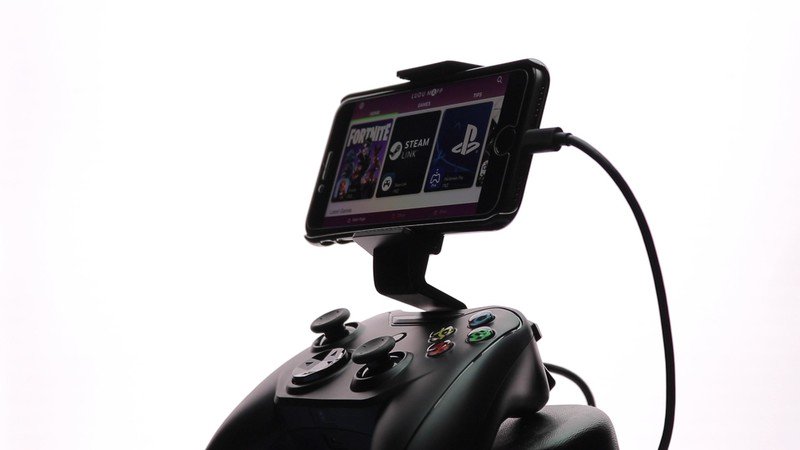 A solid upgrade to a fan favorite

The Apple Store has a new addition when it comes to gaming on the go. Rotor Riot, the company that started focused on taking the first-person view mini-quad experience further. has also begun to move into mobile gaming. Their flagship to support this venture, the Drone and Game Controller, has been updated with some features that iOS gamers are really going to appreciate.

The Drone and Game Controller is MFi certified by Apple for iOS and, unlike a lot of controllers focused towards iOS gaming, only comes in a wired configuration. Rotor Riot argues that the reason to get things wired is simple: it ensures low latency and a guaranteed connection, so your commands will be instantaneous and you won’t have to worry about your controller dying right in the middle of that boss fight.

The controller sports what Rotor Riot claims to be a Zero-G device holder, which means that you shouldn’t notice much of a weight difference even with your iPhone or iPod Touch hooked into the holder. It also features Power Passthrough Charging. There is a lightning port on the bottom of the controller that lets you charge your iOS device while you are playing.

It is also the only MFi iOS game controller that has L3/R3 joysticks, letting gamers to make a command by pressing in on each joystick. Having L3/R3 on an MFi certified controller will allow developers to port their console and PC games to iOS without forcing them to use the iPhone’s touch screen for these functions. This will move iOS even closer to achieving a console-level gaming quality on mobile.

On top of gaming, the controller also works with a lot of the most commonly used drones on the market, supporting brands like DJI, Parrot, Ryze, and Teal.

The Rotor Riot Drone and Game Controller is selling for a pretty reasonable price of $49.99. It is compatible with all iOS devices with a Lightning connection running iOS 7 or greater. You can find the controller at Apple’s website.

With Apple Arcade only a few months away, these kinds of advances in the quality of gaming controllers for iOS is really exciting to see. We’ll have to wait to find out if the games that Apple Arcade is offering work with Rotor Riot’s new capabilities, but regardless it’s good to know that things are moving forward for all mobile gamers. 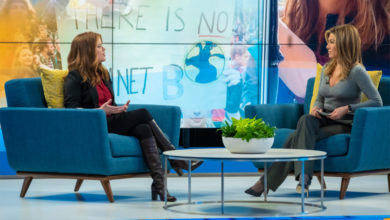 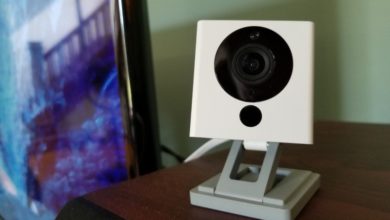 Here’s what to do with your $25 Amazon Gift Card 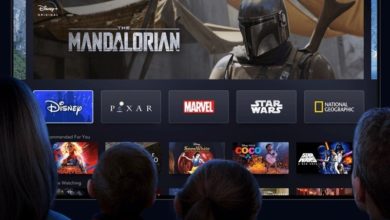 Yes, Disney+ will be available on your Xbox

Need to print something? Use your iPhone!