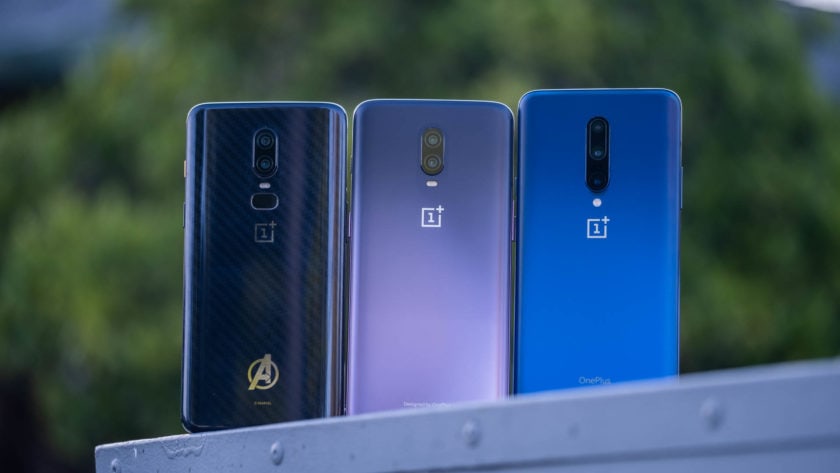 Included is Game Space, a replacement for the existing game mode. Game Space provides quick access to installed games, along with Fnatic mode and the “graphics optimization” settings. The feature also shows you how long you’ve played installed games for.

There are no new features included in Game Space. The biggest difference between it and the existing game mode is the visual overhaul.

Since its inception, OnePlus has been one of the most beloved companies among Android users. Its rapid growth was driven by fan input and was literally molded over time to produce phones its fans wanted …

Also included in Android Q DP3 are customization settings. These settings have their own section and include tweaks for the lock screen and system. For example, you can pick from three preset themes, change the accent color, use other icon packs, change the font, tweak the color options for the Horizon light (edge lighting), and more.

Next up is a new smart display mode for the ambient display. With the new mode, OxygenOS can show your music, weather, calendar events, and more when it thinks it’s appropriate to do so. Unfortunately, there’s still no always-on display mode in Android Q DP3.

You can grab Android Q DP3 at the links below. Android Q DP3 isn’t without its issues — some people on Reddit reported issues connecting to their mobile networks after updating. OnePlus also listed several known issues, including problems with app compatibility and facial recognition.

NEXT: Here’s how to update OnePlus software as quickly as possible

OnePlus 7 “series” tipped to launch globally on May 14 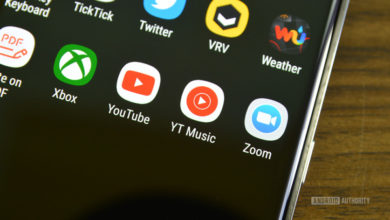 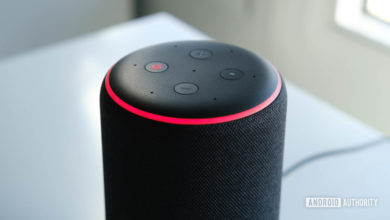