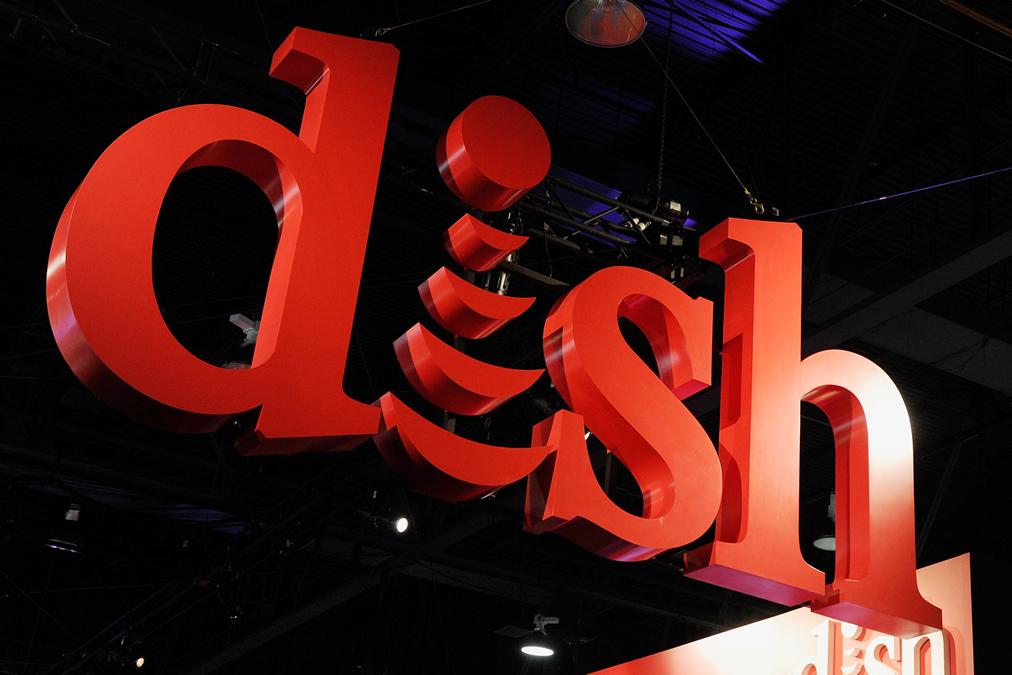 According to inside sources speaking with Bloomberg, Dish is reportedly in final talks to buy various assets — including wireless spectrum — from both T-Mobile and Sprint. If true, this could be the final hurdle to get the T-Mobile-Sprint merger approved by the Department of Justice.

The anonymous sources claim Dish will pay about $5 billion for both Boost Mobile — which is owned by Sprint — as well as wireless spectrum from both carriers. This would set up Dish to become a new wireless carrier and eventually compete against the “new” T-Mobile, AT&T, and Verizon.

However, Dish would be much smaller than any of those companies. Essentially, there would be three major wireless carriers in the United States instead of the Big Four we currently see. Dish entering the wireless industry, though, would appease the Justice Department’s concerns over the T-Mobile-Sprint merger disrupting an already competitive market.

“DO YOU WANT A TACO? C’MON, YOU KNOW YOU WANT A TACO! FREE TACOS!” blared a T-Mobile employee through a megaphone at passersby in New York City’s Times Square. Based on what I saw over the …

We’ve known that Dish is interested in entering the wireless space for a few weeks now, so this news is not too surprising. At one point, even Google was reportedly in talks to buy spectrum from T-Mobile and Sprint — although the search giant denies this to be true.

According to Bloomberg, the Justice Department could approve the T-Mobile-Sprint merger as soon as tomorrow if this deal with Dish is locked.

Unfortunately, even if the Justice Department does give its blessing, the two companies will still need to face a lawsuit filed by various attorneys general (all Democrats) intent on stopping the merger. The approval of the DoJ, though, could stymy those efforts and cause the plaintiffs to drop the case.

Without a doubt, this is the closest we’ve been to seeing the T-Mobile-Sprint merger get approved. At this point, it looks like it could finally happen.

NEXT: T-Mobile-Sprint merger: Everything you need to know 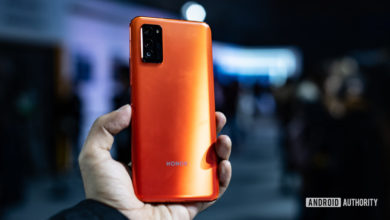 What is portrait mode and which phones have it? 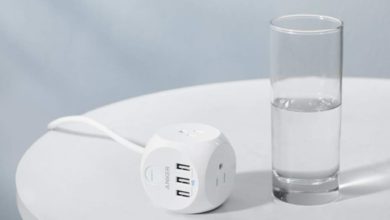 Up your charging choices with the Anker PowerPort Cube