A couple of weeks ago, we shared the incredible story of the original moon landing tapes that were accidentally sold to a NASA intern for just $217.77 in 1976. Those tapes, which went up for auction this past weekend, sold for an incredible $1.82 million.

You can read the full story of how former NASA intern Gary George came across these tapes here, but the short version is that they were part of a box that contained sixty-five boxes of 2-inch, reel-to-reel videotapes at a government surplus auction.

He paid just under $218 for the whole box, and sold many of them to television stations over the years, where they would be taped over. Many of them, but not all of them. He kept three labeled APOLLO 11 EVA | July 20, 1969 REEL 1 [-3], and it’s these tapes that were sold by Sotheby’s on July 20th—the 50th anniversary of the moon landing—for an incredible $1.82 million. 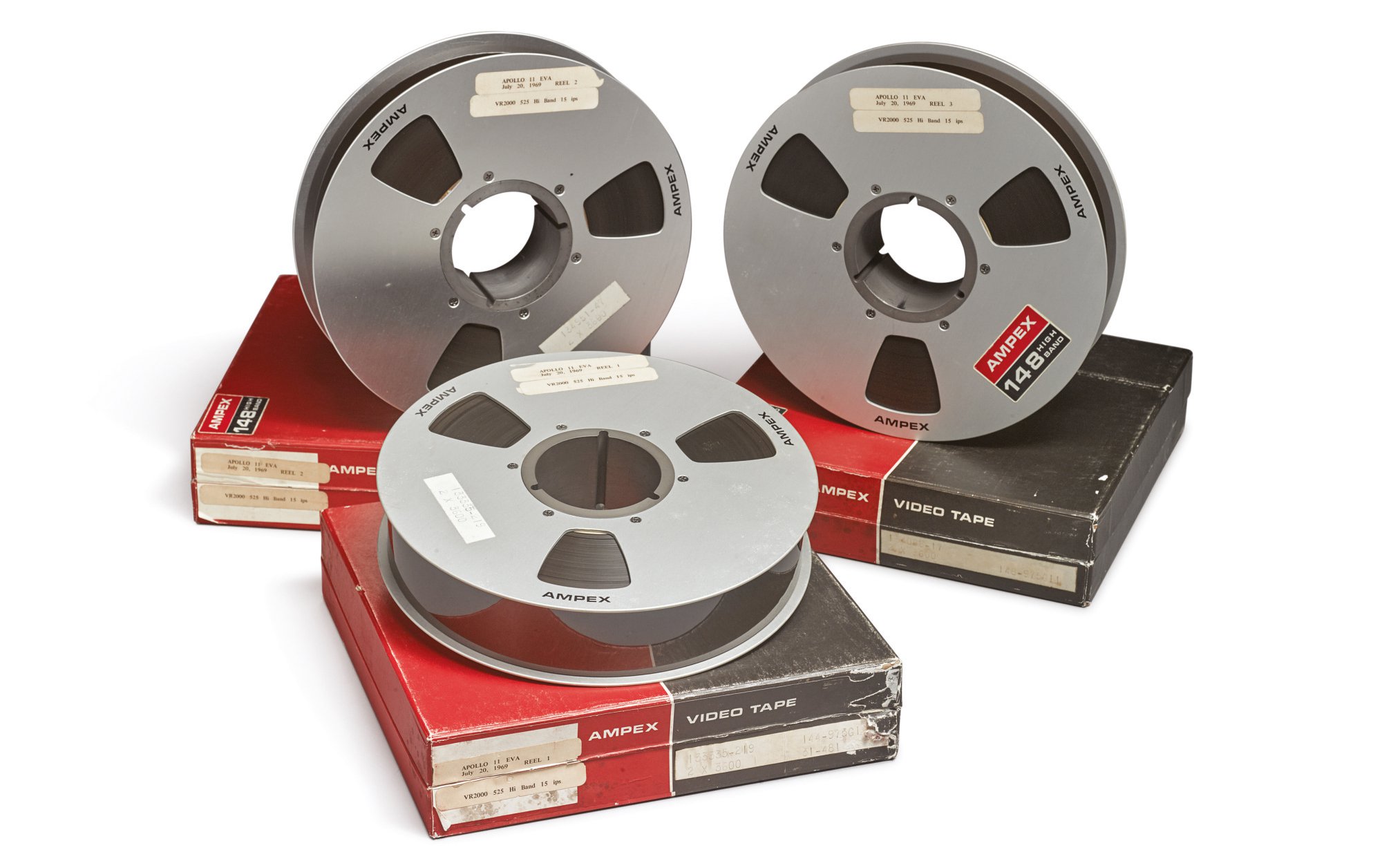 While NASA explained that the tapes were “recorded in Houston from the video that had been converted to a format that could be broadcast over commercial television” and “contain no material that hasn’t been preserved at NASA,” Sotheby’s maintains that the quality of the footage is “sharper and more distinct than the few tapes that have survived from the contemporary network television broadcasts” over the years.

The auction house told CNN that “The footage shown on network television broadcasts lost video and audio quality with each transmission from microwave tower to microwave tower.” The tapes that just sold, on the other hand, have never been transmitted and were, in fact, only ever watched three times: when George first viewed them, in 2008 when they were digitized onto a harddrive that was also sold as part of this auction, and again when Sotheby’s watched them to confirm their quality.

The identity of the buyer of the tapes was not disclosed.

Rumor: Ricoh May Lose Rights to Use Pentax Brand. Ricoh: Uh, No.