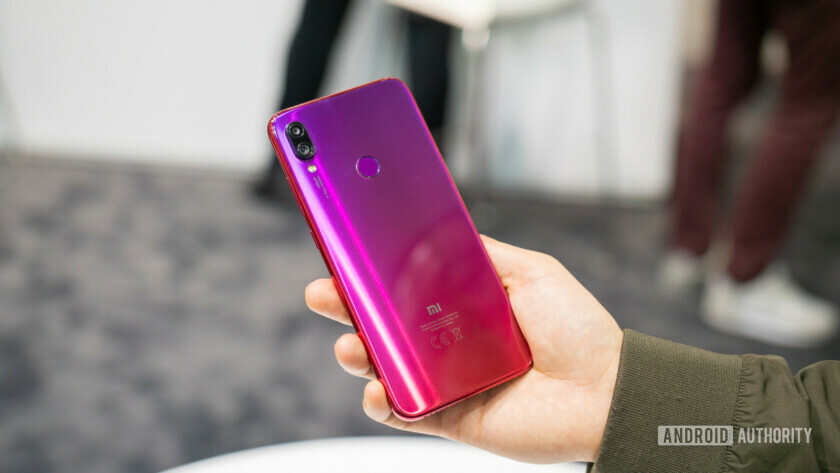 The Indian smartphone market is one of the most important battlegrounds on the planet, owing to the huge population, competitive data plans, and variety of device manufacturers. Now, Counterpoint Research has revealed its Q2 2019 report, and Xiaomi is once again the biggest winner.

Xiaomi was in the top spot for the quarter, accounting for 28 percent of all shipments during the period. This figure is unchanged from a year ago, but Counterpoint says its shipments grew six percent year-on-year.

Samsung was in second position, delivering 25 percent of the shipments in Q2 2019. This was actually down from Q2 2018, when it accounted for 29 percent of shipments. The tracking company added that Samsung’s shipments were actually down by seven percent over Q2 2018. Fortunately, the firm saw strong quarter-on-quarter growth due to its A series, M series, retailer incentives, and price cuts for its J series.

The star performer may have been Realme though, delivering nine percent of all shipments in Q2 2019 compared to one percent a year ago. Realme started from virtually no base in 2018 (see HMD Global for a similar growth curve at first), but the growth is still impressive, and it delivered more shipments than Oppo during this period.

Redmi K20 Pro review: Is this the best affordable flagship?

Earlier this year, Xiaomi split Redmi into a separate brand. What had previously operated as a line of affordable smartphones alongside the more expensive Mi devices would now be positioned as a standalone brand with …

Realme is also just two percentage points behind third-placed Vivo, which saw relatively flat year-on-year performance. This suggests Realme will be the dominant BBK-owned manufacturer in the market if it can maintain this momentum.

The tracking firm pointed to strong sales of the Realme 3 Pro and the Realme C2. In fact, the latter phone is said to have reached one million units sold in a few months. Counterpoint adds that the brand also hit eight million units shipped within a year of its debut — not bad for a new brand by any measure.

“In India, the pricing sweet-spot for consumers has moved to 10,000-20,000 rupee price band and it will remain the biggest contributor in the India smartphone segment this year,” said Counterpoint associate director Tarun Pathak. “Brands are focusing on bringing the latest premium level specifications such as notch display, full-screen view, multiple rear cameras, pop up selfie feature and in-display sensor technology in this segment to stimulate consumer demand.”

NEXT: Reader’s choice — What’s the best smartphone of early 2019? 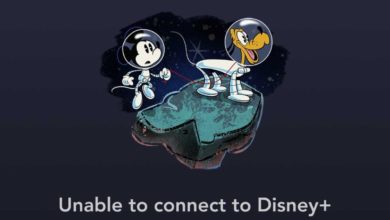 Disney Plus issues encountered by many users on launch day

Why Google Stadia could be game on for Chrome OS tablets