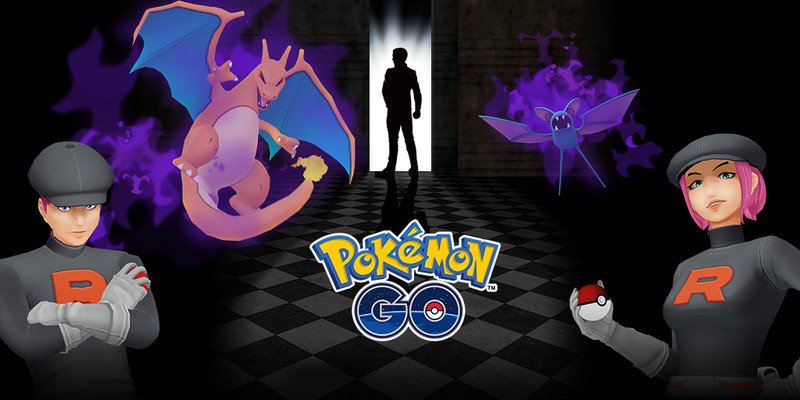 With the Team GO Rocket Disruption event finally in full swing, the team at Niantic have added some more goodies to collect along the way. There are a couple of new shiny Pokémon — Ekans and Koffing — to be found from today until August 1, 2019, as well as extra spawns of Pokémon that Team Rocket normally has with them.

Team GO Rocket’s arrival seems to have disrupted Pokémon habitats! We have yet to understand why these Pokémon in particular are suddenly appearing more frequently. Perhaps they have some special significance wherever Team GO Rocket came from?

The list of Pokémon that will appear more frequently has a lot of common Pokémon in it, but there are some cool Pokémon to grab in there too, especially if they don’t normally spawn in your area. Here is the least of the current features.

The Niantic team did mention that they may be more surprises along the way so we will keep you posted about any new developments!

Netflix now streaming with ‘high-quality audio’, because your ears matter, too

You can now apply for Apple Card, but there’s a catch