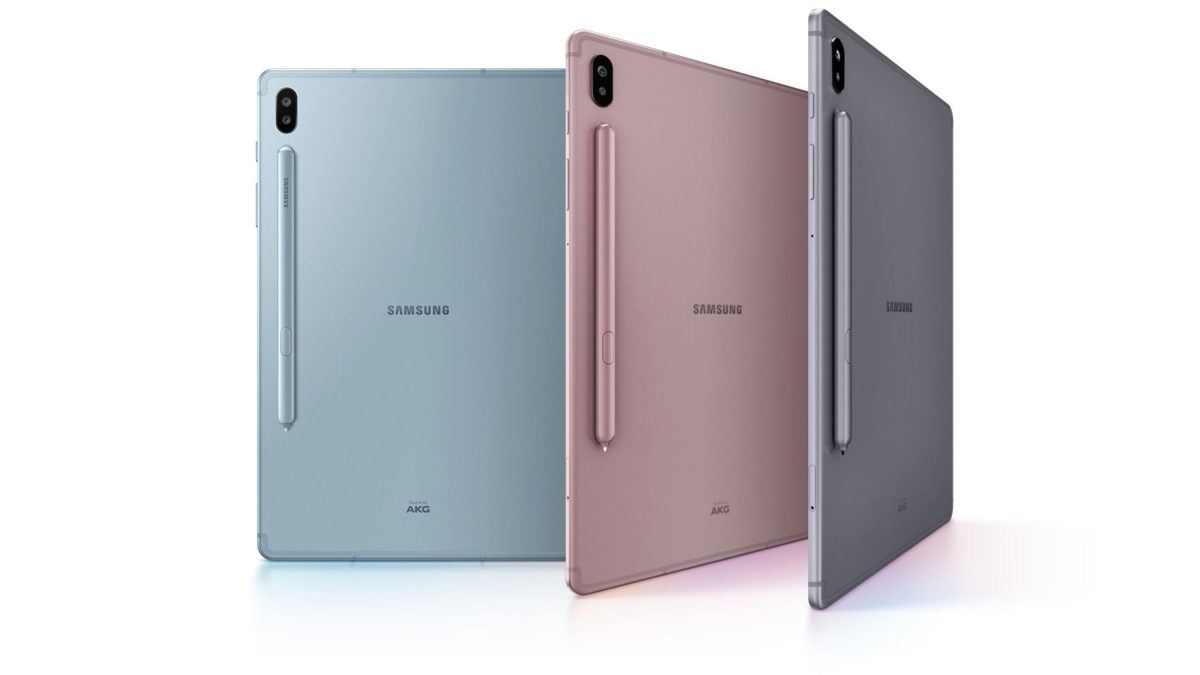 The newest Samsung tablet is officially here, announced by the company only days before it is set to reveal the Samsung Galaxy Note 10. As one would expect, the Samsung Galaxy Tab S6 specs are top-tier, making it now the best Android tablet you can buy — assuming you can afford it.

Check out the full official specs sheet below!

The specs for the Galaxy Tab S6 show a powerhouse of a tablet that will likely handle anything you can throw at it and still be buttery smooth. The Qualcomm Snapdragon 855 processor is the same you’ll find in the Samsung Galaxy S10 family (and likely in the Note 10 as well), and the maxed-out 256GB of internal storage means you’ll probably never run out of space.

But hey, if you do, you can always add more with the microSD slot.

Unfortunately, the tablet isn’t totally perfect as it is missing a headphone jack. This is the first flagship Samsung tablet without one and should get us prepared for the Note 10 reveal, which also isn’t likely to include the beloved port.

Seven years after the Nexus 7, what happened to Android tablets?

Samsung Galaxy Tab A 10.1, S5e launched in India: Everything you should know

Huawei’s new tablets look nice, but you might not be able to buy them

However, Samsung does toss in a free Bluetooth-enabled S Pen with the Samsung Galaxy Tab S6. The S Pen matches the colorway of the tablet itself and snaps on magnetically to the back. This connection also allows it to wirelessly charge.

There’s also a keyboard cover available for the Tab S6, but it won’t be included with the tablet itself.

The Samsung Galaxy Tab S6 specs are obviously high-end, and so is the starting price: an entry-level Tab S6 will set you back $650. If you want the model with 8GB of RAM and 256GB of internal storage, that price will go up. If you want the keyboard cover, too, that will cost you an additional $180.

Pre-orders for the Samsung Galaxy Tab S6 open on August 23. You’ll be able to pick up the tablet directly from a store or online portal on September 6.

Next: Seven years after the Nexus 7, what happened to Android tablets?

We asked, you told us: Most don’t see the benefit of a smartwatch or fitness tracker 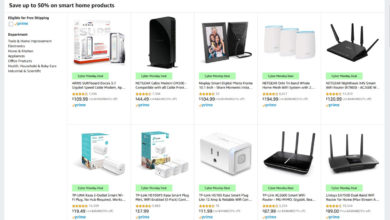 Clamshell foldable phones are real, but you’ll need to wait a while for this one