The Apple Watch sprung into action when it detected that the mother had fell due to a seizure. 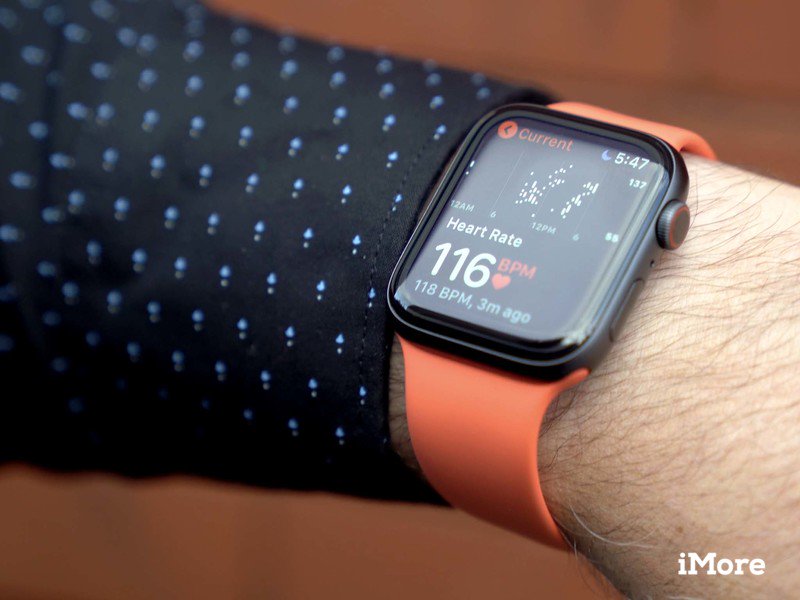 Tragedy nearly struck a mother of three in Australia after she suffered a seizure while home alone. But the Apple Watch’s fall detection and emergency SOS features sprung into action to help save her life.

According to News Corp Australia, Kate Donald, who suffers from epilepsy, was feeling unwell one afternoon when a seizure suddenly struck. Nobody was home with Kate at the time, but thanks to the Apple Watch, her husband and emergency services were alerted that something had happened.

Thanks to the combination of an accelerometer and gyroscope, the Apple Watch Series 4 is capable of detecting when a user has fallen. Apple explains how its fall detection works:

When an incident like this occurs, a hard fall alert is delivered, and you can easily initiate a call to emergency services or dismiss the alert. If you’re unresponsive after 60 seconds, the emergency call will be placed automatically. Your emergency contacts will then be notified and sent your location.

Kate said she became interested in purchasing the latest version of the Apple Watch because she needed a device to alert family and emergency services in case she fell.

“We were like, ‘What can we do?’ Do we get a panic alarm like old people have, but you need to be conscious and press the button and I’m not,” Kate said.

With features such as fall detection, emergency SOS, and electrical sensors to track unusual heart activity, the Apple Watch Series 4 has become an incredible health tool. The incident Kate experience is just another example of what Apple’s wearable is capable of.

How to set up fall detection on Apple Watch Series 4 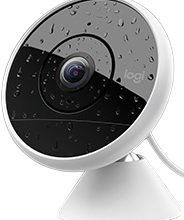 Introduce Siri and HomeKit to the great outdoors with these accessories

Having trouble connecting your iPhone to your Apple Watch? Try this!