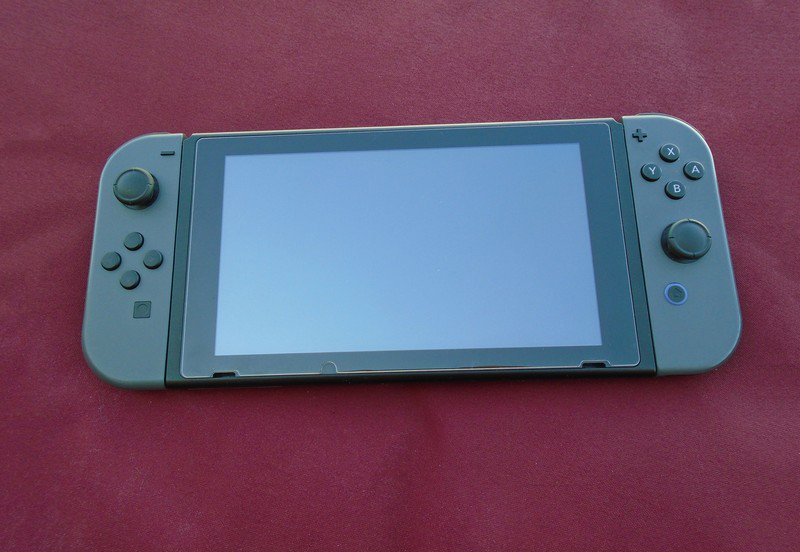 You’ll be able to tell if you’re purchasing the Nintendo Switch 2 since it will have different packaging from the original Switch.

In the past, Nintendo has been known to make changes to its products without being clear about it. For instance, there are several different versions of the Pro Controller. However, aside from the barcode, the packaging has remained the same for all of them.

Since Nintendo first announced that it would be releasing a new Nintendo Switch with improved battery life, one big question has been my mind: How will I be able to tell if I’m purchasing the new Switch versus just buying the original? The hardware will look the same, but I’ll obviously want the one that can last up to 10 hours on one charge. We reached out to Nintendo of America for answers. We were informed that the packaging for the new Switch will look different.

“The revised model of the flagship Nintendo Switch system includes the same look as the original, but it has longer battery life. The packaging for Nintendo Switch has also been given a new look. Consumers should start seeing the new packaging on store shelves around mid-August, but that will vary by individual stores and locations.”

Nintendo of America was unable to tell us what the new package design will look like, but know that you should be able to tell the difference between the existing Switch and the new one fairly easily. As Nintendo stated, availability will depend on the stores in your area. If you plan to buy the new Switch online, it might be a little more difficult to tell if you’re getting the old version versus the new one. To increase the odds of getting the correct device, make sure you purchase the new console from a trusted seller, like Amazon or Best Buy. It’s also a good idea to hold onto the receipt in case you need to make a return.

Unfortunately, the new Switch isn’t available for pre-order just yet. We’ll get the word out when that changes. In the meantime, you can pre-order the Nintendo Switch Lite if that’s of interest.

This is a dedicated handheld gaming system that can play Nintendo Switch games. It’s smaller than the original Switch and has longer-lasting battery life. Choose between Yellow, Turquoise, or Gray. 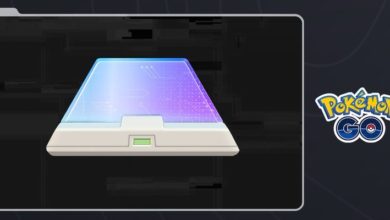 New Peanuts short, ‘Peanuts in Space’ headed to Apple TV app in May