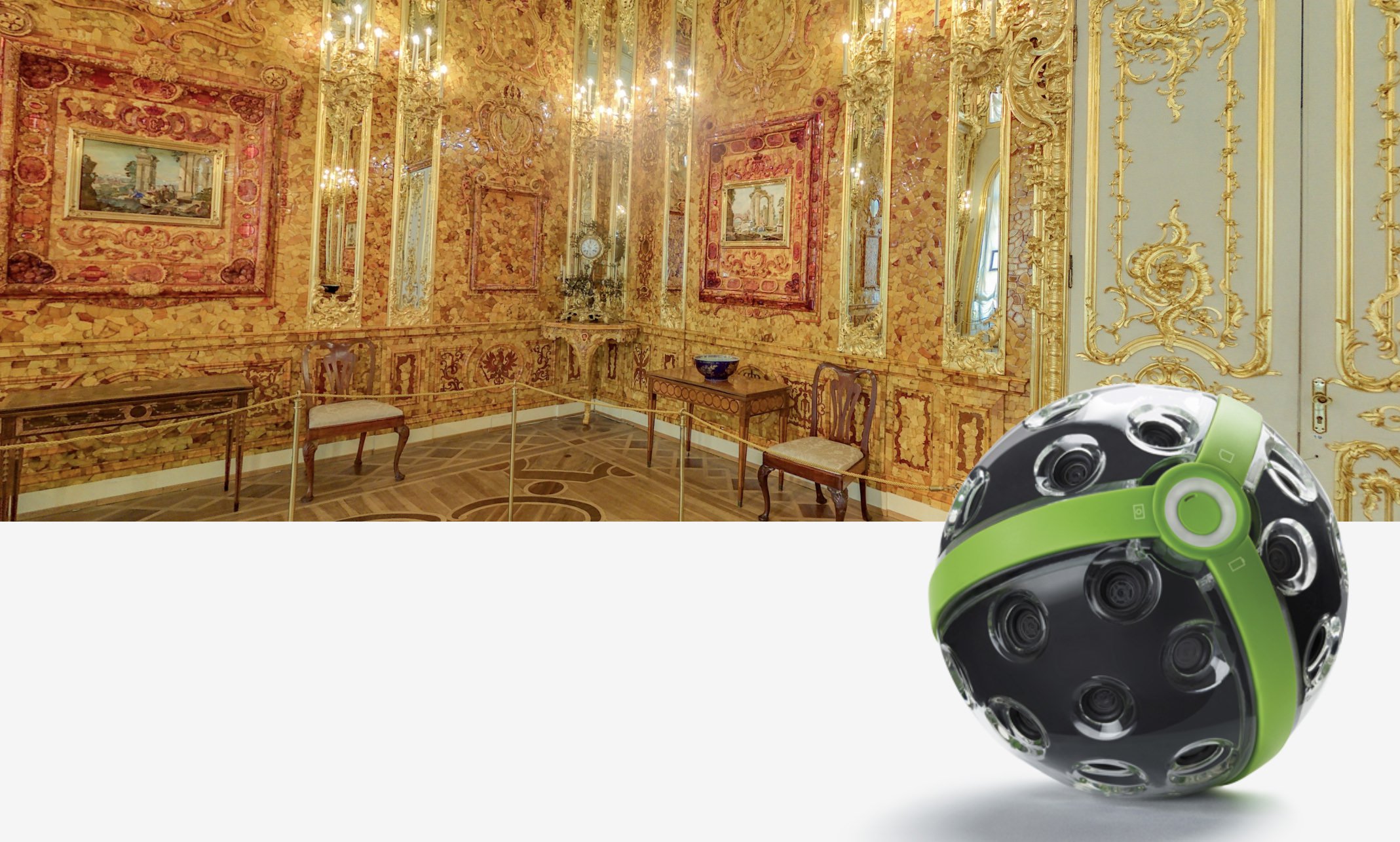 With less than a months’ notice, 360° camera maker Panono announced that it will begin charging for its required stitching service. The company will soon begin charging 0.79 Euro (~$0.88) for every 360° photo you choose to stitch, leaving customers with no free or offline alternative.

In case you need a refresher, the Panono was a 360° ball-shaped camera that boasts “the highest resolution on the market” at 108MP. It was originally funded on the crowdfunding platform Indiegogo, where the company raised over $1.25 million; and you can still purchase the camera through Panono’s website for 2,140 Euro, or approximately $2,400. Here’s the original crowdfunding video from 2013:

The company ran into some financial woes back in 2017, but seemed to have bounced back until this latest announcement. Clearly they’re still struggling, and they’ve decided to solve this by charging for a stitching service that is essential to users who have already invested in this camera.

The news was delivered over email, which photographer and Panono owner Nicholas Goodden shared over Twitter. “Share this so others don’t make my mistake!” he wrote. “Camera company @panono now charging for a key service that was free & helped my decision to purchase the £1700 camera. I feel disgusted.”

In their email, the company explains that “higher use and maturity” is forcing them to “hand” the cost of the online stitching service over to customers, “as these costs have already start [sic] to produce heavy deficits on our side.” You can read the full letter in Goodden’s tweet embedded below:

Share this so others don't make my mistake! Camera company @panono now charging for a key service that was free & helped my decision to purchase the £1700 camera. I feel disgusted. Lesson learnt, NEVER invest on a @KickStarter. Full article coming soon! #panono #photography pic.twitter.com/W2pCJgJR29

At first blush, the announcement might not seem like a big deal. Can’t users just work around it? Unfortunately, no.

As on Twitter user pointed out, the files captured natively on the Panono ball camera are not stitchable using any other available software. “The main issue is that the camera is crippled with paralax errors,” writes user @lamazze. “You can’t use any usual stitching software, the result is really poor especially with close objets to the cameras.”

The main issue is that the camera is crippled with paralax errors. You can't use any usual stitching software, the result is really poor especially with close objets to the cameras. If I can use a offline tool, OK. Otherwise I might as well dump it, I won't pay 0,79€/photo.

This leaves users with a choice: either pony up the 0.79 euro per photo you want stitched, or cut your losses and pick something up from another brand. If Panono is planning to release an offline tool that will allow customers to continue to use the camera without paying for the service, they haven’t hinted at it yet.

Panono’s terms of use have already been updated on the company’s website, even though its most recent press releases are over a year old, and the last tweet on the official Panono account was posted in November.

What do you think of this change? Given that any 360° camera even approaching the Panono’s resolution costs many times more, is this a reasonable change for the company to make? Or are they simply blindsiding their customers and giving everyone yet another reason to be wary of crowdfunded products? Let us know in the comments.

Godox Unveils the X2T Trigger with Bluetooth and a Better UI