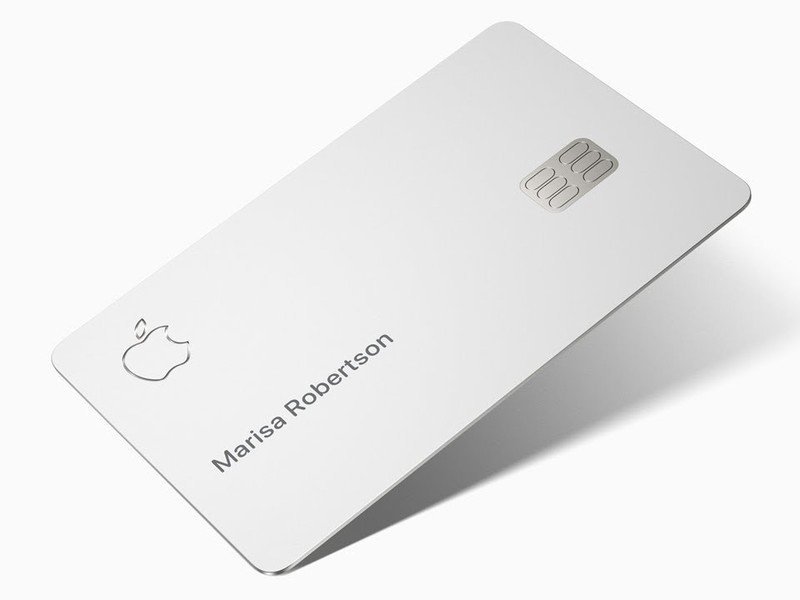 The Apple Card is just rolling out on a limited basis to select users, but a new survey by J.D. Power shows that consumers know Apple’s new product is coming. Awareness for the Apple Card is “remarkably high” and is paving the way for it to be a hit, says the firm.

The Apple Card has not even launched yet, and 38% of U.S. adults are already aware of it. Among those who are aware of the card, 35% say that they are somewhat or very likely to apply for the card. Those numbers are even higher among younger credit card customers. Among 18-29 year-olds, over half (52%) are aware of the Apple Card.

J.D. Power also explains that the Apple Card has a big hurdle to clear and that is rewards. The credit card market has high satisfaction rates, which means consumers rarely flip flop between card providers, and the main reason they do so is better rewards programs—something the Apple Card doesn’t offer.

Regardless, with awareness being as high as it is, the Apple brand along with the ease of use—it is primarily managed through the iPhone with a slick interface—could be enough to sway consumers to test it out.

This should set up the Apple Card to be a hit:

Despite an incredibly tight credit card marketplace, it looks like the Apple Card will be a hit because of the power of the Apple brand and a history of delivering on a superior user experience.

Everything you need to know about the Apple Card

STARZ is offering up three months of premium shows for just $5 a month!