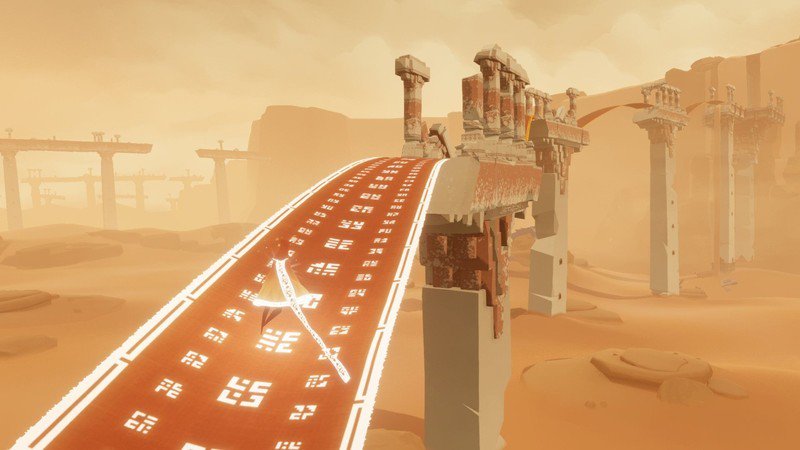 One of the most serene adventure titles is now available in your pocket.

Thatgamecompany on Tuesday announced Journey is now available for iOS. The game is the third title from Thatgamecompany (Journey, Sky: Children of the Light, and Flower) that’s been made available on Apple’s platform.

Originally released in 2012 for the PlayStation 3, Journey is an adventure title that challenges players to traverse a barren desert, either alone or with another player.

Thatgamecompany explains what players can expect from Journey:

Alone and surrounded by miles of burning, sprawling desert, you soon discover the looming mountaintop is your goal. The passage will not be easy but this experience of a lifetime will help you discover who you are, what this place is, as you arrive at your purpose.

Upon its release, Journey received universal praise from critics, earning a 92% on aggregate site metacritic. Critics praised the game for its beautiful art style, 3D platforming, and unique multiplayer approach. In the game, players can discover others on the same journey, but they’re unable to communicate via speech or text.

Since its release on PS3 in 2012, Journey has been released for PlayStation 4, Windows, and now iOS. You can purchase Journey on iOS for $4.99. 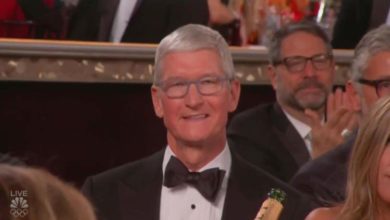 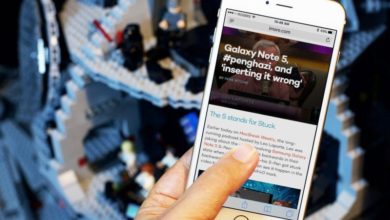 Celebrate Data Privacy Day by locking your iPhone down!