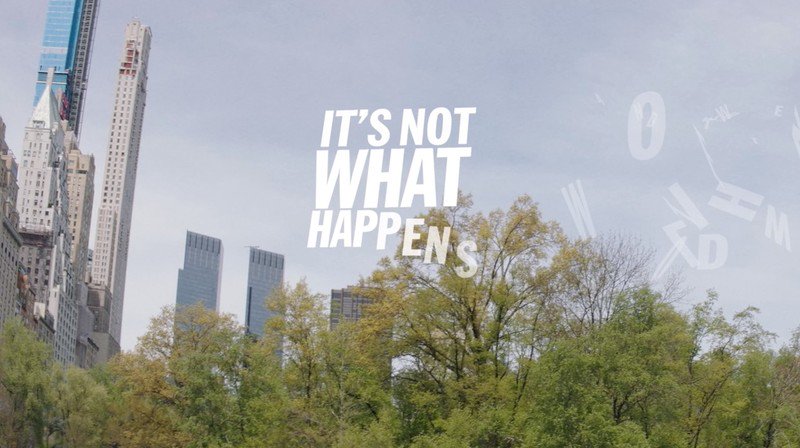 The new AR experience is available in multiple cities around the world.

Apple has joined forces with New Museum to create a new AR installation called [AR]T that will be a part of its Today at Apple series available at various Apple stores throughout the world.

Here’s how Apple describes [AR]T on its site:

Designed by Today at Apple, [AR]T brings together artists and curators, filmmakers and educators, in a collaborative initiative that pushes the creative potential of augmented reality.

New Museum tapped artists like Nick Cave, Nathalie Djurberg, Hangs Berg, Cao Fei, Carsten Höller, Pipilotti Rist and John Giorno to be a part of the program. Using their art pieces, [AR]T takes participants on a walking journey through various cities and eventually see some of these AR art installations at multiple points on the tour.

The program uses iPhones to incorporate the AR part. Additionally, Nick Cave has one extra piece called “Amass” that will be viewable at the every Apple store.

As for [AR]T, that is only available in select stores in San Francisco, New York, London, Paris, Hong Kong and Tokyo. The tours will begin August 10. 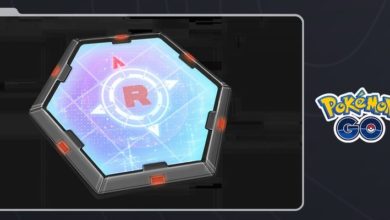 Pokémon Go: Update to the Willow Report doesn’t reveal much 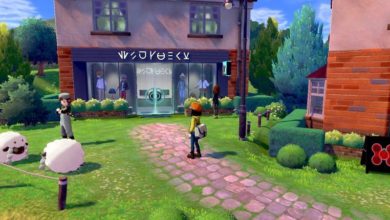 Customize your character with ease in Pokémon Sword and Shield

BeatsX vs. Powerbeats3: Which should you buy?