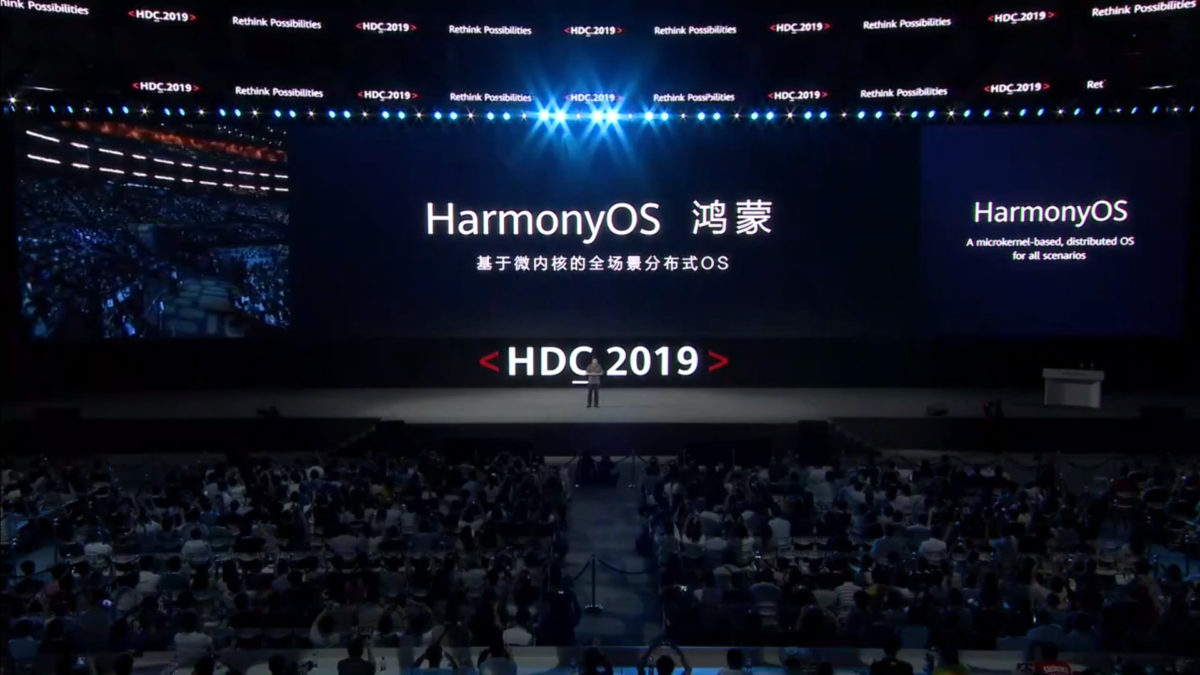 Huawei kicked off its annual developer conference today, and it’s just announced HarmonyOS. The new, open-source platform is ostensibly the final name for its Hongmeng OS.

Read: China plans to fight back if India blocks Huawei

The Huawei CEO also noted that the platform will eventually support a range of apps, specifically noting that HTML5, Linux, and, crucially, Android apps will be compatible. “They will all be able to run on our OS in the future,” Yu says. Yu added that the ARK Compiler used in HarmonyOS app development will also support Kotlin, Java, Javascript, C, and C++.

“HarmonyOS 1.0 will be first adopted in its smart screen products, which are due to launch later this year. Over the next three years, HarmonyOS will be optimized and gradually adopted across a broader range of smart devices, including wearables, Huawei Vision, and head units for your car,” read an excerpt of an emailed press release.

The Huawei CEO said HarmonyOS can replace Android on its smartphones “at any time,” but reiterated its previous commitments to Google’s platform.

“If we cannot use Android in the future, then we can immediately switch to HarmonyOS,” Yu explained to attendees, adding that migrating from Android to the new platform “is not that difficult.”

The first product to use HarmonyOS will be the Honor Vision TV set, which will be launched in China tomorrow (August 10).

News of the new operating system also comes in the wake of a U.S. trade ban against the company back in May. President Donald Trump has since claimed that the ban will be partially lifted, but the U.S. Commerce Department is still banning the company.

The U.S. ban complicates Huawei’s ability to offer Android on its phones, so HarmonyOS is seen as a plan B if the trade ban affects Google’s ability to support Huawei in the future. In fact, rumors suggest that the Chinese brand is working on a Harmony OS phone for release later this year.

When will your Huawei phone get EMUI 10 beta? All the details here!

Huawei announces HarmonyOS, an open-source platform for every device

China plans to fight back if India blocks Huawei

Huawei Mate 30 and Mate 30 Pro: All the rumors in one place (Updated August 6)

The U.S. phone market is about to get even more expensive (Updated)

Huawei reveals shipment spike for first half of 2019, but what about trade ban?

Google Play Pass vs Apple Arcade: The battle of the curated app subscriptions 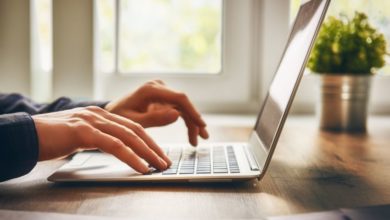