The data shows that not even a price drop spurred interest. 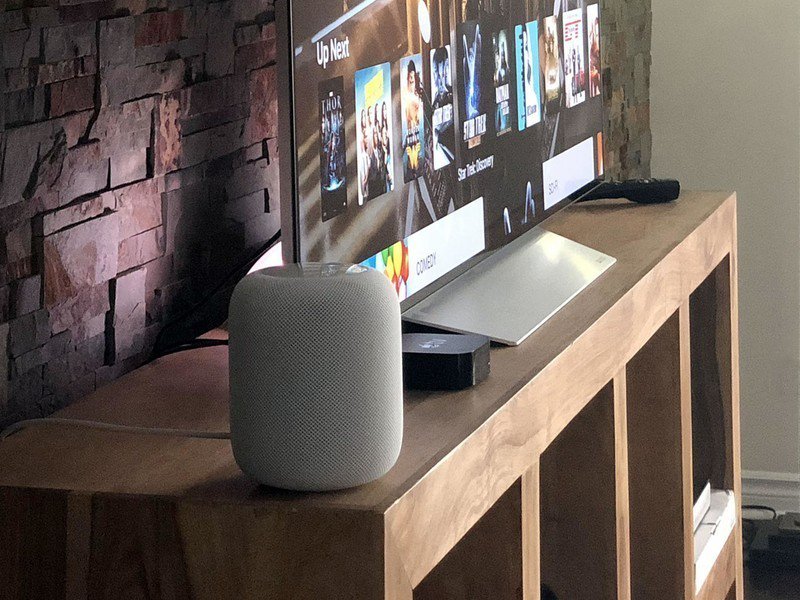 Earlier this year, Apple lowered the price of HomePod from $350 to $300. It doesn’t appear, however, that the price drop has had any significant effect on sales.

According to Josh Lowitz, Partner and Co-Founder of CIRP, entry-level smart speakers are what’s driving sales—devices such as the Echo, Echo Dot, and Echo Plus, which are $150 and under. Apple’s HomePod is more of a premium entry focused on sound quality rather than smart speaker capabilities.

CIRP’s data shows that the smart speaker market has grown overall from March 2019 to 76 million units. “Continued aggressive pricing of the entry-level models seems to continue to encourage new customers to try a smart speaker and existing owners to consider adding more devices to their home,” Lowitz said.

There have been rumors about Apple potentially releasing a more affordable HomePod in the future, but we have no idea when that might happen. For now, HomePod will get better this fall, because Apple is planning to add multi-user support and hand-off audio for music, podcasts, and phone calls.

These are the wireless headsets that work with the Nintendo Switch

Should you buy the BeatsX or the AirPods? It’s a close call

Get free virtual numbers for any credit card