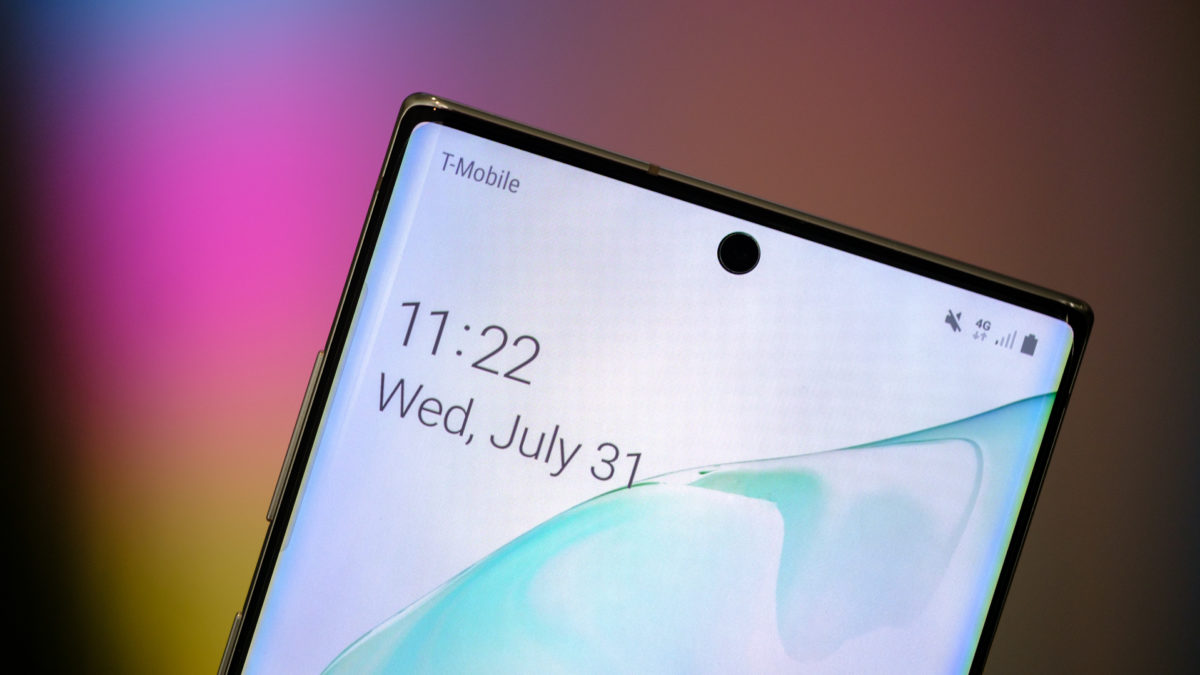 Samsung certainly goes all out with the Galaxy Note 10 Plus. It comes with a 6.8-inch display with a QHD+ resolution and curved edges that are even more prominent this time around. The punch hole camera makes its way over from the Galaxy S line, but it’s now centered and smaller. Under the hood is the Snapdragon 855 or the Exynos 9825 chipset depending on the market, and 12GB of RAM. 256GB or 512GB of high-speed UFS 3.0 memory is available that can be expanded with a microSD card.

Apart from the design and the processing package, the Galaxy Note 10 doesn’t bring as much to the table. The smaller 6.3-inch display has a lower Full HD+ resolution. It comes with “only” 8GB of RAM and 256GB of UFS 3.0 memory, with no higher RAM or storage options available. Surprisingly, the microSD slot is exclusive to the Plus edition too. Making a rather contentious choice, Samsung has unfortunately decided to remove the headphone jack from both phones.

Also read: Is Samsung Superfast Charge as quick as the competition?

The Galaxy Note 10 comes with a 12MP camera with variable aperture, a 16MP ultra-wide angle shooter, and a 12MP telephoto lens. The Galaxy Note 10 Plus comes with the same setup, but throws a VGA depth sensor into the mix. Both come with a 10MP selfie shooter. Samsung’s flagship cameras have consistently been some of the best around, and the Galaxy Note 10’s are shaping up to be equally promising as well.

Some premium features are standard across the board, like the ultrasonic in-display fingerprint sensor and an IP68 rating for dust and water resistance. Of course, the feature that defines the Note series is also available — the S Pen. Samsung’s stylus gets better and better with every iteration, and has a few tricks up its sleeve this time too.

On the software side, both phones run Android Pie with Samsung’s One UI on top. Samsung has done a great job with completely streamlining its software experience. However, One UI is certainly not lacking in features. These include Secure Folder, Game Launcher, and Dual messenger, to name a few — you can check out more here.

Huawei announces HarmonyOS, an open-source platform for every device

Huawei kicked off its annual developer conference today, and it’s just announced HarmonyOS. The new, open-source platform is ostensibly the final name for its Hongmeng OS. HarmonyOS is “the first microkernel-based distributed OS for all scenarios,” …

On the other hand, we have the Huawei P30 Pro. Huawei may be reeling a bit right now, but there’s no denying that it has learned how to make excellent high-end smartphones over the past few years. With its recent Mate and P series devices, Huawei has consistently churned out some of the best flagships you can buy.

Leading the pack, for the moment, is the Huawei P30 Pro. It comes with a 6.47-inch OLED display with a Full HD+ resolution. Like the Galaxy Notes, you the display curves and blends into the sides of the phone. The P30 Pro shows that Huawei knows how to make a good-looking phone.

Under the hood, the P30 Pro comes with Huawei’s flagship processor of choice, the Kirin 980. You can choose between 6GB and 8GB of RAM and 128GB, 256GB, and 512GB of storage. It’s not the whopping 12GB RAM of the Galaxy Note 10 Plus, but you probably don’t need that much anyway. The P30 Pro offers expandable storage, but it’s basically Huawei’s own take on it. The phone has a card slot, but it only works with Huawei’s proprietary Nano Memory format.

It also checks all the right boxes when it comes to premium flagship features. There’s an in-display fingerprint sensor and it also comes with an IP68 rating for dust and water resistance. Unsurprisingly, there’s no headphone jack here either. Keeping everything running is a 4,200mAh battery capable of fast charging (40W) and fast wireless charging (15W).

Best phones with NFC — what are your options?

Huawei P30 Pro teardown reveals how many parts are from the U.S.

The P30 Pro’s cameras are its biggest selling point. It comes with a 40MP primary camera, 20MP ultra-wide angle shooter, an 8MP telephoto lens, and a ToF 3D camera. Housed in the notch is a 32MP selfie shooter. This camera setup is considered one of the best around, and it’ll be interesting to see how the Galaxy Note 10 fare in this battle.

Huawei has given us an early look at EMUI 10 running on the Huawei P30 Pro before the beta rolls out to the public in a few days time. As such, there’s still odd niggle …

The phone runs EMUI 9.1 based on Android 9 Pie. EMUI has evolved from the iOS clone it used to be to a feature-rich and well-designed user interface. It’s chock full of features of course, with everything from a way to keep specific files and apps locked to a turbo gaming mode. You can find out more about everything EMUI has to offer here.

Usually, Samsung’s Galaxy Notes have no trouble running over the competition, but it’s certainly closer now than it has ever been. This actually has more to do with how far Huawei has come and not that Samsung has fallen behind in any way.

That said, I’d still give the leg up to the Samsung Galaxy Note 10 series in this comparison. The Galaxy Note 10 Plus, in particular, impresses in every way. It doesn’t get any better in terms of raw power, Samsung’s displays and cameras are going to be outstanding as always, and something like the S Pen isn’t found with any other high-end offering.

Samsung Galaxy Note 10 Plus vs OnePlus 7 Pro: Which is right for you?

Is Samsung Superfast Charge as quick as the competition?

Galaxy Note 10 vs Pixel 3 series: Which one is right for you? 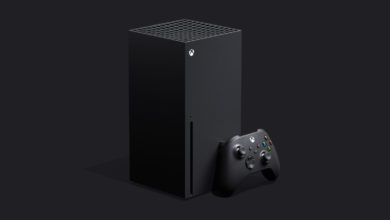 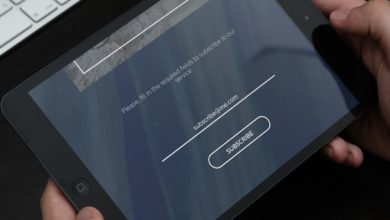 Subscription service fatigue: How many is too much, and what’s the future?