So, you finally master manual mode and now photographers are throwing in fancy terms like “dynamic range.” Learning new photography terms can be overwhelming (there are so many), but don’t worry — understanding dynamic range is much simpler than it seems.

What is dynamic range in photography?

The Oxford Dictionary defines dynamic range as “the ratio of the largest to the smallest intensity of sound that can be reliably transmitted or reproduced by a particular sound system.” That definition refers to audio, but the idea is similar in photography. Dynamic range relates to how much data a camera can capture at the extremes of exposure in a scene, from the darkest to the lightest parts of a scene.

Dynamic range relates to how much data a camera can capture at the extremes of exposure in a scene.

A common situation in which you see the effects of dynamic range is when shooting images in direct sunlight. You have ample light to work with in such cases, but the differences in lighting are much more pronounced. Depending on your camera’s exposure, the sky can be overblown or shadows under trees and other objects can appear pitch black. 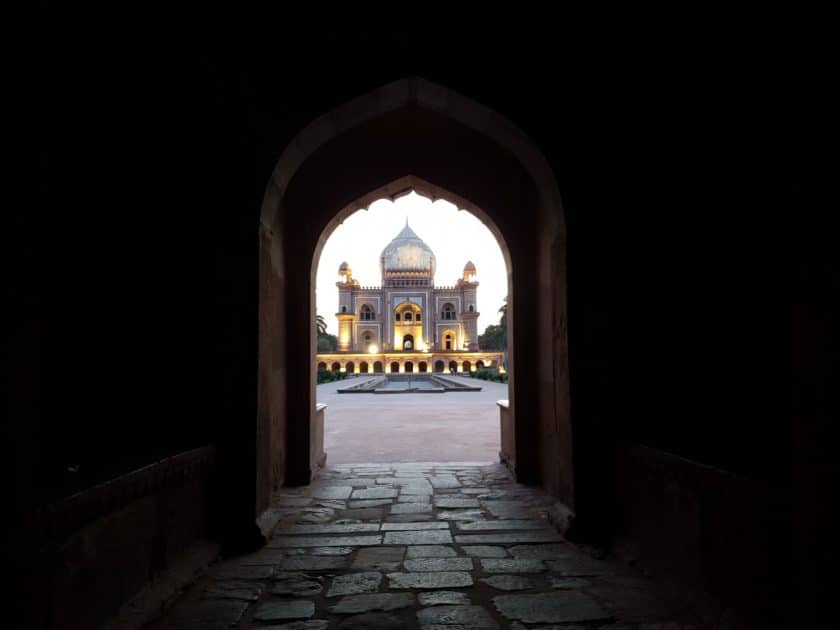 How is dynamic range measured?

Dynamic range is measured in stops, where each stop equals double or half the amount of light. Increasing exposure by one stop means doubling the light. If you were shooting at shutter speed 1/100, one stop brighter would be 1/50, while one stop darker would be 1/200.

A high-performing shooter like the Sony A7 III can have a dynamic range of 15 stops.

If you have a camera with one stop, that means it can take an image of a scene in which the lightest part is twice as bright as the darkest part. Having a sensor with a dynamic range of two stops will allow the lightest area in a scene to be four times brighter than darkest. Going past these limits will result in an image with blown out highlights or pitch black shadows.

We are using smaller numbers to more easily understand the concept, but most cameras have plenty of dynamic range. A high-performing shooter like the Sony A7 III can have a dynamic range of 15 stops, but it’s more common to see cameras with 12-14 stops. The human eye has a dynamic range of 20 stops.

Learn the tricks of the photography pros for just $35

Google Camera takes us back to the future with upcoming mode

Oppo under-screen camera detailed: What to know about the next-gen tech

Super resolution explained: The photography technique used by almost everyone

HDR: For when dynamic range is not enough

No matter how many stops of dynamic range your camera can handle, you will run into situations in which it’s not enough. In these cases you can always rely on high dynamic range (HDR), a technique used to effectively shoot images with amazingly varied levels of light.

Essentially, HDR accomplishes a balanced exposure throughout the frame. This is done by shooting multiple images at different stops. The idea is that each photo will expose for different light levels. This image conglomerate is then merged, becoming a single photo with much more information in both the bright and dark sections.

Here is a sample of what HDR can do:

Dynamic range tends to be an overlooked spec in the photography world, but it is one of the most important features to look for. Understanding it is crucial, and now you should be better prepared to take better photos and pick superior cameras.

Huawei pushed out of Wi-Fi Alliance: What does that mean?

Best smart motorcycle helmets to smarten up your ride 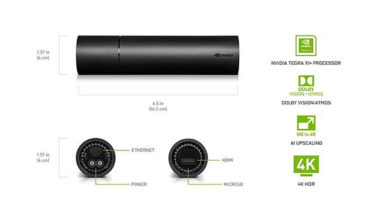 The problem with product leaks