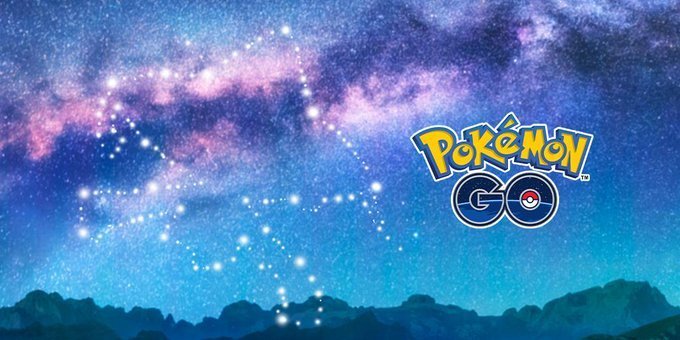 Want Jirachi in Pokémon Go? You have a lot of research tasks ahead of you — here’s how to finish them all!

Jirachi, the Wish Pokémon, has finally appeared in Pokémon Go as a special legendary on the other end of a long series of research tasks, just like Mew and Celebii before it. And Jirachi’s research tasks, collectively called A Thousand-Year Slumber, are some of the most time-consuming and challenging the game has seen so far. Pack up your PokeBalls and get ready for a bit of a slog, but it’s all worth it at the end for the Pokémon that can make wishes come true.

Here’s a walkthrough of every research task leading up to the capture of Jirachi in Pokémon Go:

The road to Jirachi is a long one, but the first task at least isn’t too bad. Spinning 10 PokeStops or Gyms and Catching 25 Pokémon can (and should) be done easily on a good day out playing Pokémon Go in a busy area. Making three new friends can be trickier, especially if you’ve already become in-game friends with all your actual friends playing Pokémon Go. However, a really good way to get three friends fast is to visit /r/pokemongotrades, a subreddit dedicated entirely to exchanging friend codes for gifts and trading.

Here’s where things start to get tricky. Whismur are fairly common sightings, but you may need to be patient, as it can often seem like as soon as you start looking for a specific Pokémon, they vanish! Be diligent in looking in busy areas where lots of Pokémon and PokeStop Lures and they should appear quickly — normally you don’t need a nest for Whismur to be plentiful regardless of where you are in the world. Tip: If you don’t already have a Loudred, be sure to Pinap all the Whismurs you capture, as you’ll need a Loudred for the next stage of this research task. That’ll give you enough (along with the task reward) to evolve a Whismur.

Feebas evolution is going to take some time though. You’ll need to take a Feebas (either the one you received from the previous research task or a different one) and set it as your Buddy, then walk 20km with it. After that, you’ll need 100 Feebas Candy to evolve it into Milotic. If you haven’t already been working on that Feebas Candy, you have a long road ahead, as the easiest way to get that Candy now is by hatching Feebas from 10km eggs and hoping to get lucky, or using Rare Candies if you have a lot to spare. It’s been available as a Raid Boss before in the past, so you may have to hope it appears again so you can Silver Pinap it if you’re still having trouble. And it does appear in the wild, albeit rarely. You’ll likely see more of it during the upcoming Water Festival from August 23 – August 30, so take advantage of that to catch and candy more.

Finally, the Gold Hoenn Badge is likely something you’re already well on your way to acquiring. You need to capture 90 Hoenn Pokémon, which is not a small task, though the Hoenn Pokedex is home to over 120 of them. Some of those are region-specific, but you still have over 100 you can gather on your own. If you’re close but not quite there yet, take a look through your Pokémon roster and see if you have any Pokémon from Hoenn that are ready to evolve that you may have overlooked, or ones that are close that you can farm Candies for. Don’t forget that Feebas and Milotic also count, so if you’re one short and still trying to evolve that Feebas, you’ll have your final Hoenn Pokémon by the time you’re done with that task.

This task is mercifully a bit easier than the last. You should have a Loudred by now from all the Whismurs you caught earlier, so if you haven’t yet, evolve a Whismur and get that photo. Hopefully, you’re already an expert at making Great Throws, so it should just be a matter of heading out on a Pokémon excursion and throwing a few balls. If you want an easier Great Throw chance, practice with PokeBalls on the Snorlax reward from the Loudred task, as Snorlax is so large getting balls to land Great Throws is simple.

Finally, just put in a buddy that earns a candy every 1km and go for a stroll.

This task would be absolute cake…if not for the requirement to catch 50 Psychic or Steel Pokémon! You mercifully don’t have to catch 50 of all one type, but you get credit any time you catch either one. Take care of the other two tasks quickly to focus on the third. Here’s a quick list of very common Pokémon with a Psychic or Steel typing that you might see often:

There are other Pokémon with this typing, of course, these are just the ones you will see the most. Keep an eye out for raids with Psychic or Steel Pokémon in them as well, especially over the next month. Kanto Regional Pokémon will begin appearing worldwide, so trainers outside of Europe will be able to get their hands on Mr. Mime. In addition, September 16 will see the addition of Unova Pokémon, one of which is the Steel-type Klink. Since there are usually an abundance of event-related Pokémon when an event is going on, these are both excellent opportunities to finish this task.

This task is simpler than some of the others, though may still be a bit time-consuming. You can battle against Team Leaders easily through the Trainer Battle menu (located under “Nearby”), and Raids should be cake to you if you’re a regular research task-doer (though you may need to take a few days if you’re not into purchasing Raid Passes). However, battling and winning against other trainers requires a friend willing to lose to you seven times. If you can, find a friend who’s on the same level of the task as you and offer to win seven times and lose seven times so you both can finish the task. There’s, fortunately, no limit to the number of times a day you can battle (you stop receiving rewards after the third battle per day though). You also must battle your friend locally unless you’re Ultra or Best Friends, in which case you can battle remotely.

One wildly simple task paired with one easy yet time-consuming one, and an extremely challenging one. The first task should be simple as you hopefully now have a Pokémon Box full of Psychic and Steel Pokémon waiting to have their photos taken. The last task is an easy one, just make sure you set an alarm for yourself to spin PokeStops for a week if you don’t already make a habit of doing this.

The Excellent curveball throw task is the kicker. These are very hard to throw, even if you’re a practiced curve thrower. Fortunately, you don’t have to do all three in a row. I highly recommend finding some big, bulky Pokemon, using Nanab Berries on them if they move a lot, and then just practice your throws using PokeBalls — they’re more likely to break out of those, so if they do you can try the throw again. Remember, your throw does not have to be a capture in order to count for the task. Good luck with this one!

We don’t yet have data on this last task, as the previous tasks will take at least seven days for trainers to complete and the tasks just appeared. Presumably, the final task will allow you to capture Jirachi! It’s also confirmed that you’ll get a special shirt for your trainer with Jirachi on it.

Have you captured Jirachi?

Let us know in the comments if you have any tips on getting the Wish Pokémon even faster or more easily! 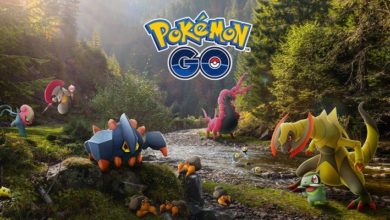 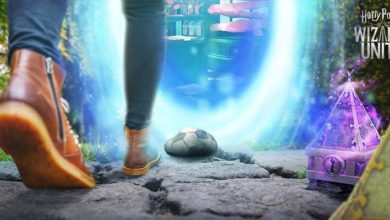 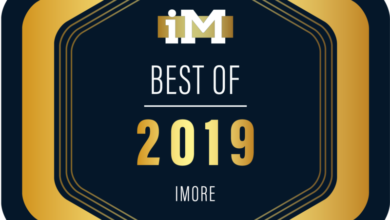 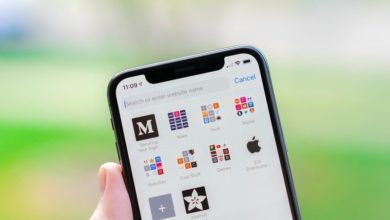 Apple’s Intelligent Tracking Prevention issue might not have been fixed