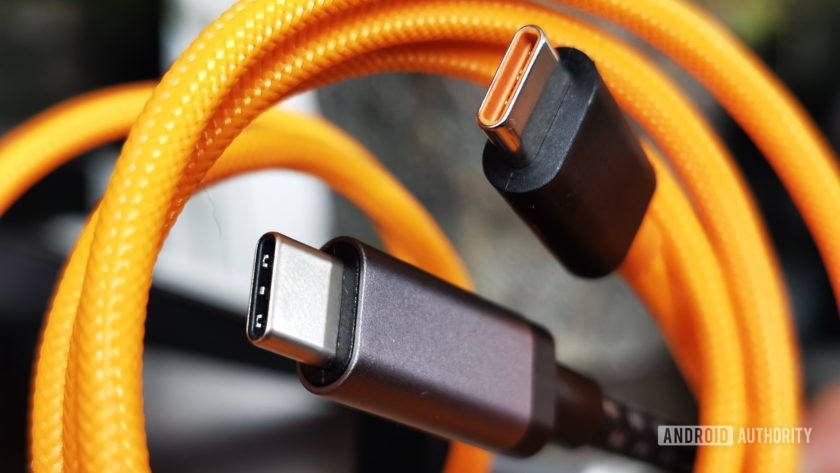 The big Apple news this week has to do with Apple Arcade. New details on the video game subscription service leaked to the internet, so we know much more about it than we did before.

We also have some new rumors related to the upcoming iPhone 11 line (including possible Apple Pencil support), a few rumors on details surrounding Apple TV Plus, and more!

See the Apple news roundup below for all the latest! 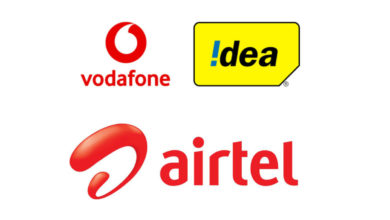 Vodafone-Idea Vs Airtel: Here’s how the revised prepaid plans compare 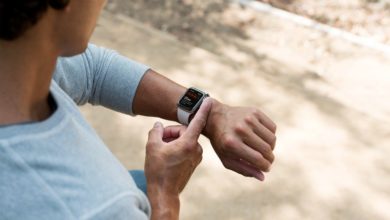