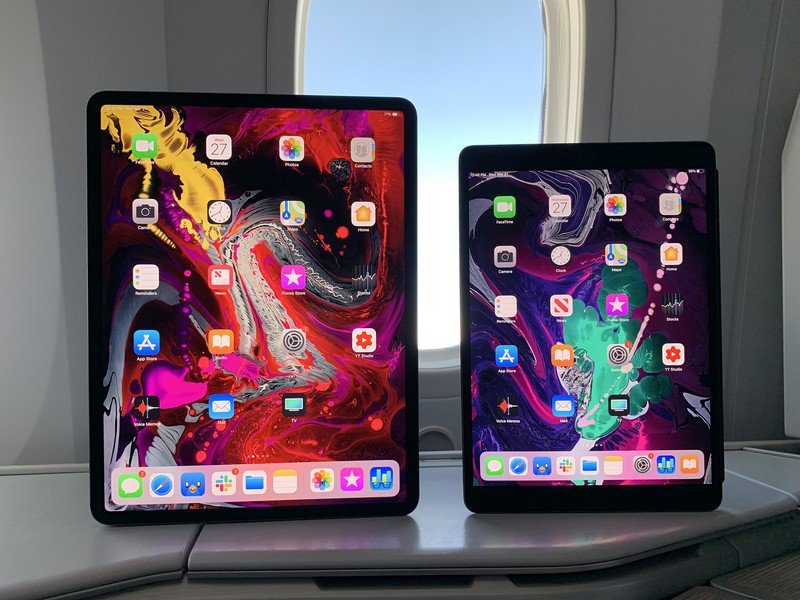 The 3D camera will include a time of flight sensor.

Apple could have some major iPad Pro camera improvements in store for 2020. A new report from Korean site The Elec says Apple is reportedly planning to add a 3D sensing rear camera to its high end iPads in March 2020.

First spotted by MacRumors, the report cites industry sources who claim Derkwoo will provide some of the parts for the 3D sensing time of flight module, such as stiffeners and brackets. Mass production will reportedly begin at the end of the year, per the sources.

Here’s a description of how the camera will work:

The ToF module is a 3D sensing device that recognizes the three-dimensional effect, spatial information, and movement of an object by calculating the distance using the time it takes for light emitted from the camera to reflect back.

Stiffeners are attached to the back of these camera modules to enhance the reception and to block foreign substances. Brackets are placed on the front of the camera module.

If the report is true, that means the iPad would get the 3D sensing time of flight technology before the iPhone. The iPad Pro would be released in March while the new 2020 iPhone wouldn’t come out until September.

Take this report with a healthy dose of skepticism. Apple has always opted to showcase marquee camera technology in the iPhone before the iPad. In fact, it has yet to add the dual-camera system of its flagship iPhones to the iPad Pro. It seems odd it would add the time of flight sensor to the iPad before it does to the iPhone.

Additionally, Apple could introduce a refreshed iPad Pro later this year, which would leave a March 2020 iPad Pro update in serious question.

Regardless if the report ends up being true or not, Apple has some serious camera improvements in the works.

Keep up with the times using this $35 Timex Weekender watch