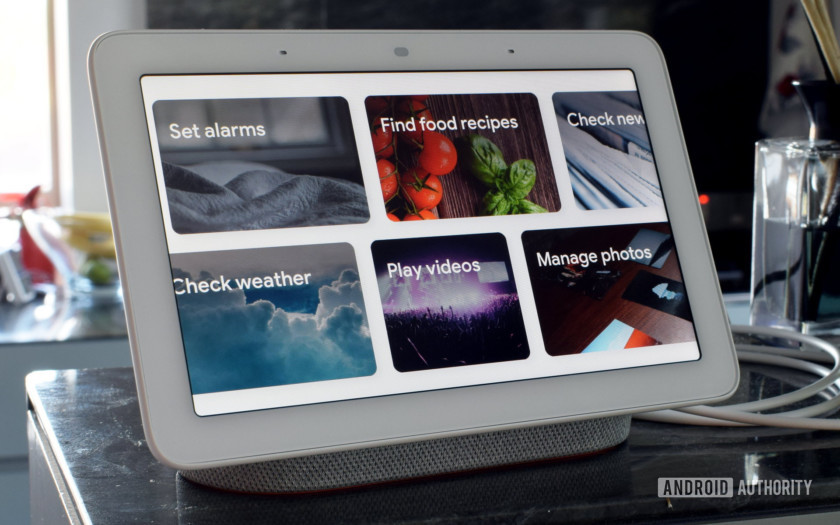 The Google Nest Hub is officially available in India as of today, retailing for 9,999 rupees ($140). The device complements the already available Google Home and Google Home Mini and can be purchased at Flipkart, Croma, Reliance Digital, and TATA Cliq.

While Amazon’s products utilize Amazon Prime Music and Music Unlimited, Google’s officially support YouTube Music, JioSaavn, Wynk, and Spotify in India. Customers also have access to Gaana Plus ad-free streaming on all of the Google-powered smart speakers when they purchase the Google Nest Hub.

Competition between Google and Amazon is sure to heat up even more in the coming months. In a recent press release, the Lenovo Smart Clock was also said to launch in India “soon,” bringing Google Assistant to another competing smart display device in the Indian market.

Lenovo Smart Clock vs Google Nest Hub: Which is better for your bedroom?

Google leaks Nest Hub Max release date, but still a while to go 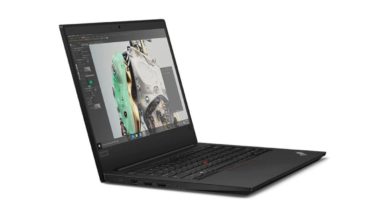 Samsung Experience Store visit: First of its kind, but it doesn’t feel that way