A small price to pay, if you ask me. 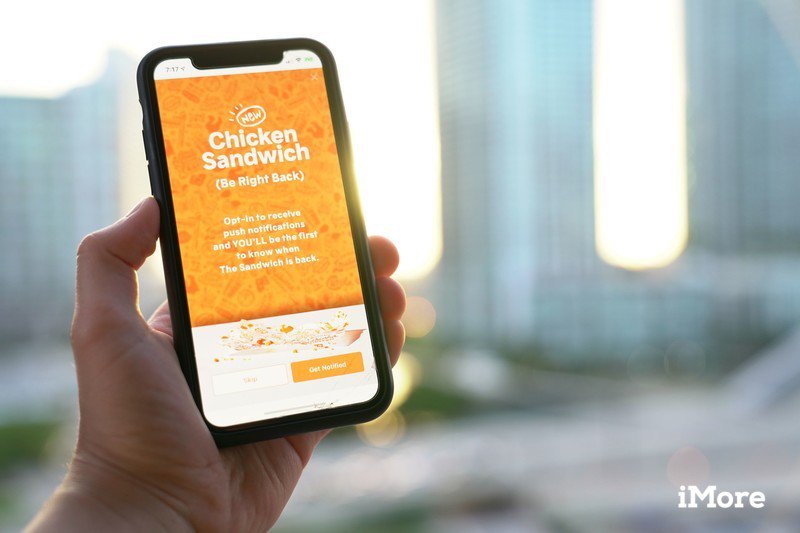 Popeyes has taken the United States by storm this past week thanks to its new chicken sandwich. Early reports that it topped the nationally recognized best fast food chicken sandwich made by Chik-Fil-A were mocked initially, but more as lines started to form in these restaurants the joke faded. Now it’s almost impossible to get one of these sandwiches in some places unless you’re in the store when the shipment arrives. Photos with signs claiming a two sandwich limit in some stores have gone viral alongisde and endless parade of signs explaining the meal was sold out have dominated social networks this week.

How to you get your hands on one of these things absent blind luck? According to Popeyes, you just install the app.

Want to be first to know when it’s back? Download the Popeyes app and turn on push notifications.

As soon as you open the app, Popeye’s presents you with the ability to choose a store near you. As long as that store is online enabled, you’ll be able to select it as a destination for the sandwich. When the sandwiches are ready, you’ll get a notification to head to your store to grab one. It all seems pretty easy, but worth noting not every store supports this feature right now. In fact, after checking the ten closest stores by me, only one supported notifications for the chicken sandwich.

Push button, receive sandwich. Doesn’t get much easier than that. You know, aside from not running out of stock in the first place.

You can now change teams in Pokémon GO – here’s how! 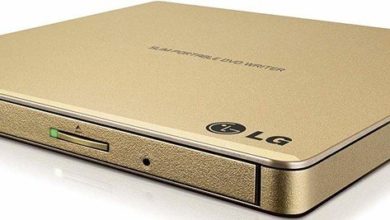 Looking for a DVD drive for your Mac mini? Check these out 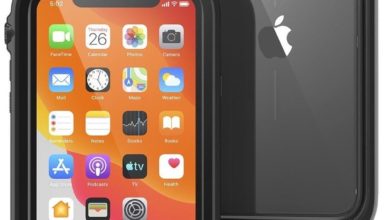