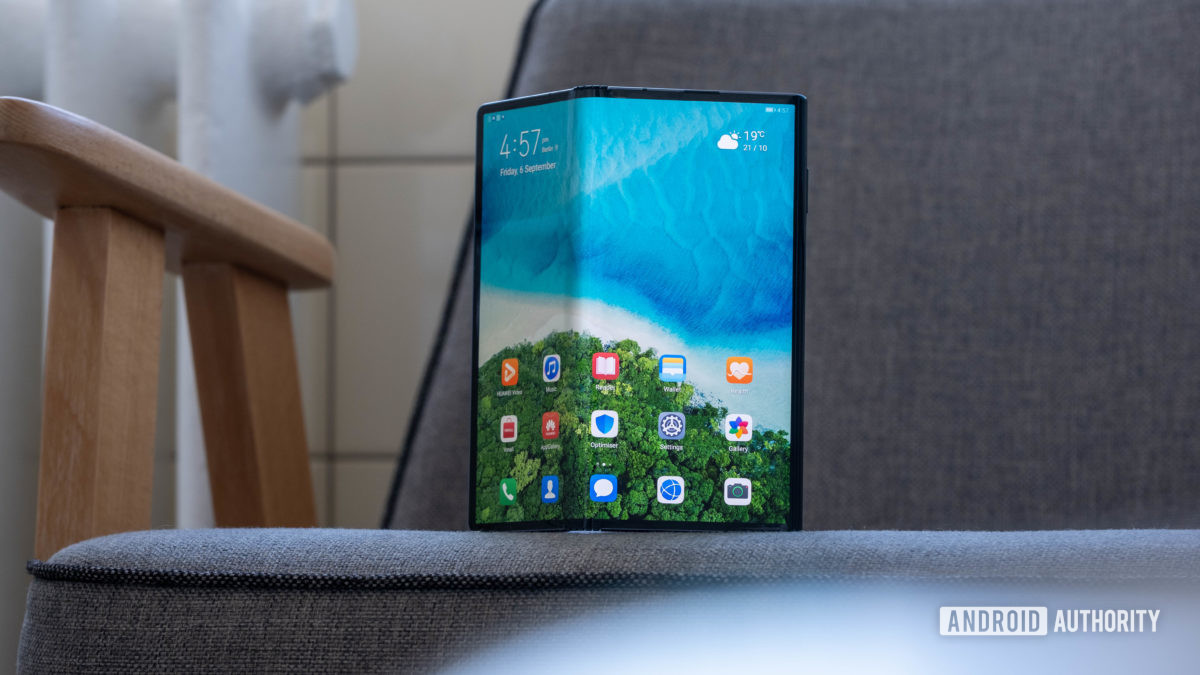 The biggest news of the week? We were able to go hands-on with the Huawei Mate X and Samsung Galaxy Fold again. Both phones have been updated since their original versions, and the changes are pretty interesting.

We also caught the announcements of the Huawei Kirin 990, Galaxy A90 5G, LG G8X, and a ton of smartwatches. On top of all the IFA news, the Pixel 4 leaked out like crazy, and Android 10 officially launched this week.

There’s a ton to catch up on, so read on for the top Android news of the week.

Want to learn what went on at IFA 2019 but don’t want to read about it? Listen to it in the Android Authority Podcast attached below:

Oh, what? You want more IFA? Good news: We have another podcast for you!

Android 10 officially dropped this week, and we talked about it on a special edition episode of the Android Authority Podcast. Listen below!

Who wants to win a Google Pixel 3?

This week, we’re giving away a brand new Google Pixel 3. Enter this week’s Sunday giveaway for your chance to win!

Save 27% on this industry-leading video production tool 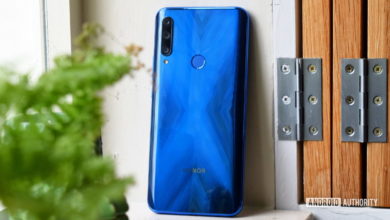 Honor 9X and Honor 9X Pro: All the rumors in one place 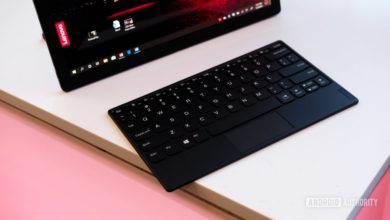