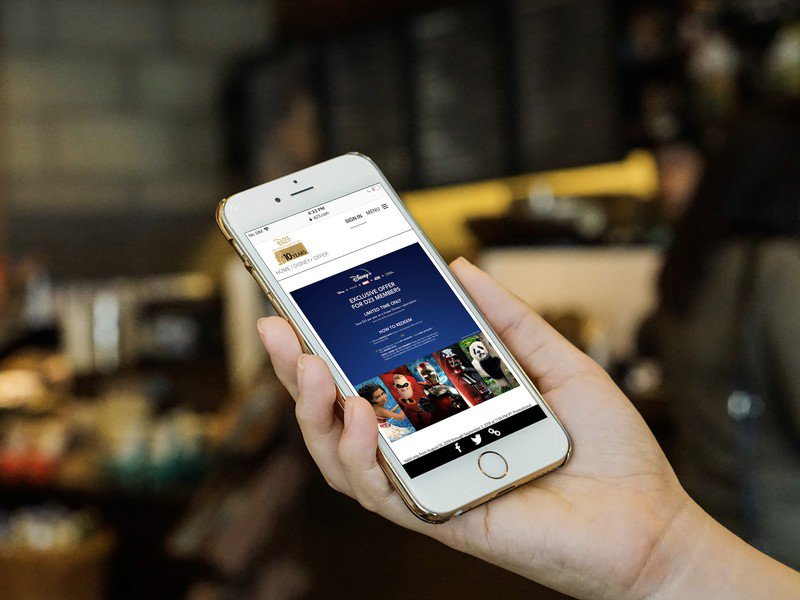 Best answer: Disney+ will be available right from your phone. Whether you are rocking an Android or an iPhone, your favorite Disney movies and TV shows will be right at your fingertips. You can also watch using a bunch of other devices too!

Watch Disney+ where you are

Disney+ will launch with hundreds of movies and television shows for you to feast your eyes on. This means that you’ll probably end up watching even when you aren’t at home.

This is an easy task since the streaming service will be available on a variety of devices — almost all of them. You’ll be able to stream from your phone, Android TV, and even Chromecast. This means that keeping your kids happy during long car rides amd plane trips will be easier than ever, since they’ll have access to so much content.

The only catch to this, for the moment, is that there isn’t any news about whether there are limitations on older phones or operating systems. There hasn’t been much news about how the app will work yet either, but with the launch day in just over two months, hopefully Disney will be announcing more details soon.

What we do know is that Disney+ will be available on Android, iPhones, Chromecast, gaming consoles, and Roku devices. The only big name that seems to have been left out of the equation so far is Amazon Fire TV and Amazon tablets.

Disney+ is the brand new streaming service from Disney. It will include classic Disney movies, Pixar films, Star Wars, the Marvel universe, Fox, and even National Geographic.

Along with everything that you’ll watch in theaters being available to stream, the service will provide a variety of awesome exclusives you won’t be able to watch anywhere else. These include shows like The Mandalorian, WandaVision, She-Hulk and plenty more.

Disney+ will start at the extra affordable price of just $7 per month, or $70 a year. If you’d prefer to bundle it you can grab a package deal that includes ESPN, and Hulu (with ads) for only $13 each month.

When is Disney+ available?

Disney on the go

Watch your favorite Disney movies and shows on the go.

Disney+ delivers hundreds of movies and plenty of tv shows with exclusives from the Star Wars and Marvel universe you won’t find anywhere else. Now you can watch wherever you are. 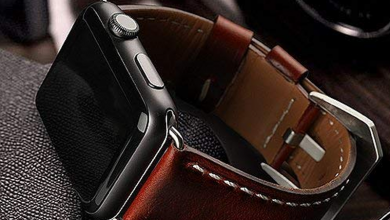 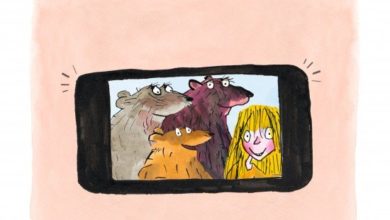