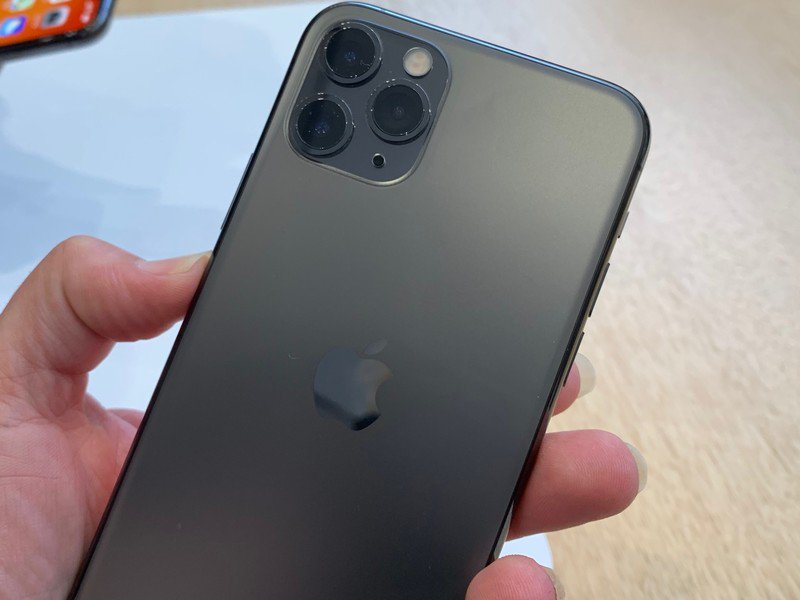 They do not use Qualcomm’s modems.

The new iPhone 11 and iPhone 11 Pro come equipped with LTE modems from Intel. The confirmation from PCMag comes as a surprise considering Apple is now partnering up with Qualcomm, but their deal came too late in the iPhone 11’s development cycle to be included.

[PC Mag] figured this out because the field test menus on Intel-based and Qualcomm-based iPhones have different menu items, and the menu items have stayed consistent through the generations. According to Apple, there is one model of each of the iPhone 11, 11 Pro, and 11 Pro Max sold in the US

The confirmation is still nonetheless disappointing as Qualcomm leads the modem market. Modem distribution among iPhones had generally been split between Qualcomm and Intel until last year when Apple’s battle with Qualcomm led it to solely rely on Intel. It seems this year was playing out the same way before Apple settled with Qualcomm.

The iPhone 11 Pro models are equipped with 4×4 MIMO antennas while the iPhone 11 still retains the same 2×2 MIMO set-up the iPhone XR offered last year, which is disappointing since it won’t attain the same speeds as its more expensive sibling.

PCMag says the iPhone 11 Pro models should be 20% faster than last year’s models.

This will be the last year Intel modems are featured in iPhones. Starting in 2020, all iPhone modems should be provided by Qualcomm, which is also expected to be when Apple’s smartphones begin supporting 5G. 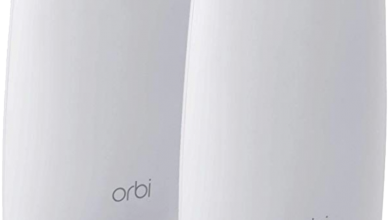 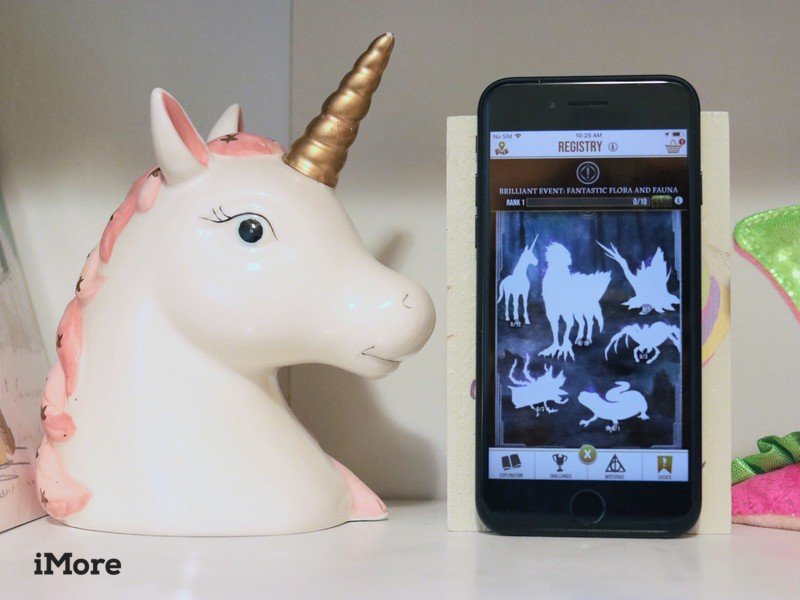 It’s time to get spooky with Wizards Unite Halloween