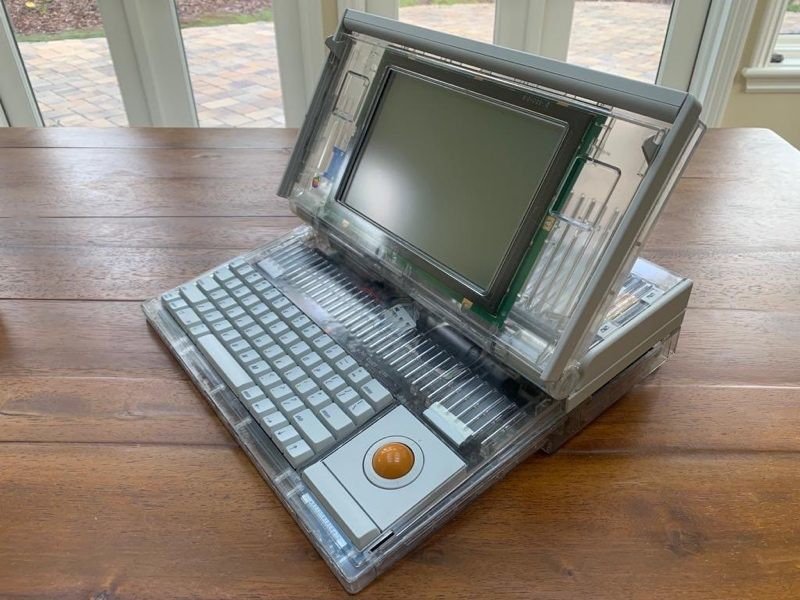 The restored prototype is a real throwback.

Apple has a long history and countless classic products played a major role somewhere in there. One of those was the Macintosh Portable M5120. Or at least that’s the version we’re most familiar, until now. A new prototype is giving us a look at the computer as we’ve never seen it before.

MacRumors published photos (courtesy of Sonny Dickson) of what a restored Macintosh M5120 prototype looks like and it’s quite a treat. The computer was originally sold in the late 1980s in its beige body, but the prototype is made of clear plastic delivering the startling look.

It truly is a computer from another time. It weighs 16 pounds, which was considered portable at the time, and cost a pricey $7,300. For comparison, the most expensive MacBook Pro you can get right now costs $5,149 and weighs 3.02 pounds.

As MacRumors notes, after the Macintosh Portable was discontinued, Apple began to sell the PowerBook that ushered in the era leading to the modern day MacBook.

It’s truly a blast from the past seeing the Macintosh Portable. It shows how far technology has come in the last couple of decades. We take our slim MacBooks for granted when not too long ago, you’d have to haul this beast of a computer around to get proper computing power on the go. 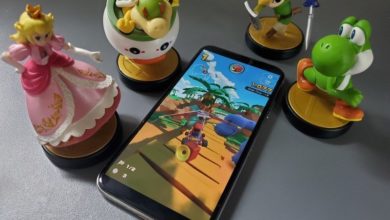 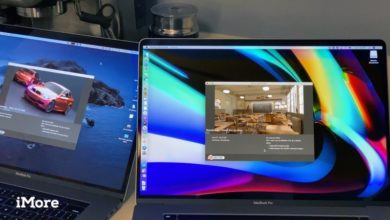 Don’t crack your iPhone XS screen — get a screen protector