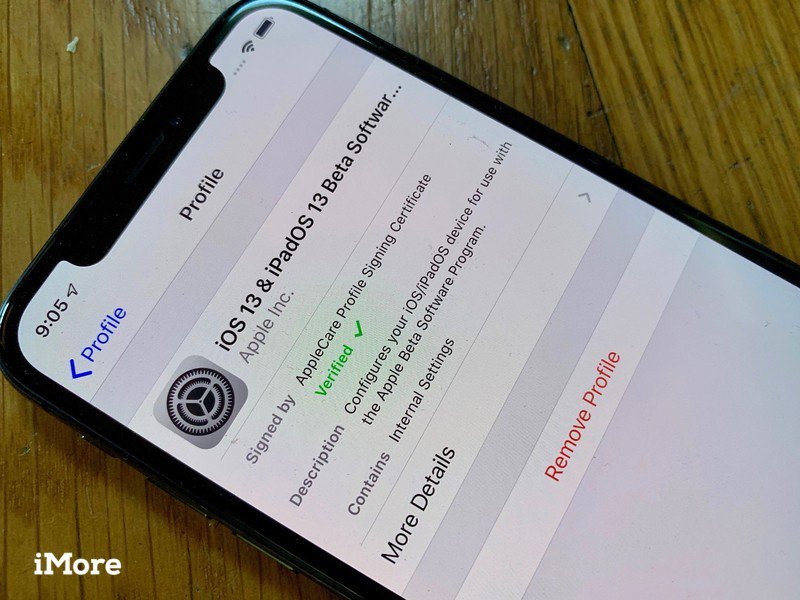 Removing a beta profile is a fairly easy process.

But if you want to stop receiving beta updates or move to the public release version of the software, one of the first things you’ll need to do is remove that beta profile from your device. The good news is that this is fairly easy to do.

Just what is a beta profile, and why should I remove it?

A beta profile, such as those available for the iOS 13 and iPadOS 13 updates currently being tested by Apple, configures a device so that it’s able to receive new versions of beta software as over-the-air updates, much as your iPhone can do with publicly available software updates.

A profile from Apple tends to be good for one generation of beta software. That is to say, the iOS 13 beta profile you have installed on an iPhone will allow that iPhone to receive beta updates not only for iOS 13, but also for any subsequent beta updates to iOS 13 (iOS 13.1, 13.1.1, 13.2, etc.), but you likely won’t automatically receive beta updates for the currently-theoretical iOS 14 when the beta process starts for that next year unless you install that profile.

Removing a beta profile from your device is an important step in a number of processes. If you want to stop receiving beta updates, for instance, or want to update your device to the release version of the software you’ve been beta testing. If the beta you’ve been using is too buggy and you want to downgrade to more stable release software is another good reason.

How to remove a beta profile from your iPhone or iPad

Let us know in the comments if you have any questions about removing beta profiles from your iPhone or iPad. 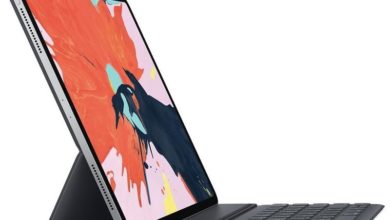 How Google’s Project Zero ended up attacking all iPhone users