We’ve known this day would come for a long time now. Over the past several months, however, it feels like it has arrived in slow motion. Seemingly legitimate concerns over security and sanction violations have been muddled by chest-puffing and braggadocio and large-headed leaders promising to do deals. Executives were arrested in Canada and the company was added to a trade blacklist, only to be given a temporary reprieve.

This morning, in spite of it all, Huawei unveiled its latest flagship. The Mate 30 Pro is a beast of a smartphone, as we’ve come to expect from the Chinese electronics powerhouse. It has a quartet of cameras aligned in a ring up top. On the flip side, a 6.53-inch flexible OLED hugs the corners of the handset, boasting an always-on functionality — the long-awaited new feature that served as the central selling point for Apple’s latest wearable.

From a 100-foot view, however, it seems inevitable that no one will remember the handset for its screen or cameras or beefy 4,500mAh. It’s what’s missing that’s the most notable. The Mate 30 and Mate 30 Pro don’t use full Android, but rather an open-source version of the operating system based on it. More importantly, they are missing Google’s fundamental apps like Gmail, Maps and Chrome, a central part of the Android experience. Worse yet, there’s no Google Play Store to download them.

The solutions for now are mostly stop-gap. There’s a Huawei-branded browser that lets you download apps through a Huawei-branded channel. There are 45,000 or so. Not bad, but nowhere near the 2.7 million you’ll find via Google Play. There will be better solutions to these, but they take a lot of time and money. Huawei’s got plenty of the latter, though the former has been the cause for some debate amongst those following the company.

Pokémon Go Plus vs Poké Ball Plus vs Go-tcha: Which is the ultimate Pokémon Go accessory? 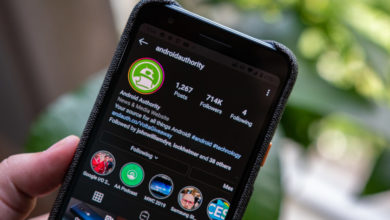 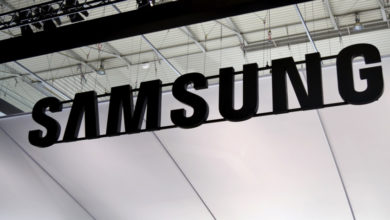 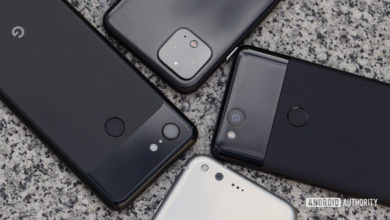 Pop quiz: Which Android phone is this?