Once again, when Apple makes a battery claim it means it. 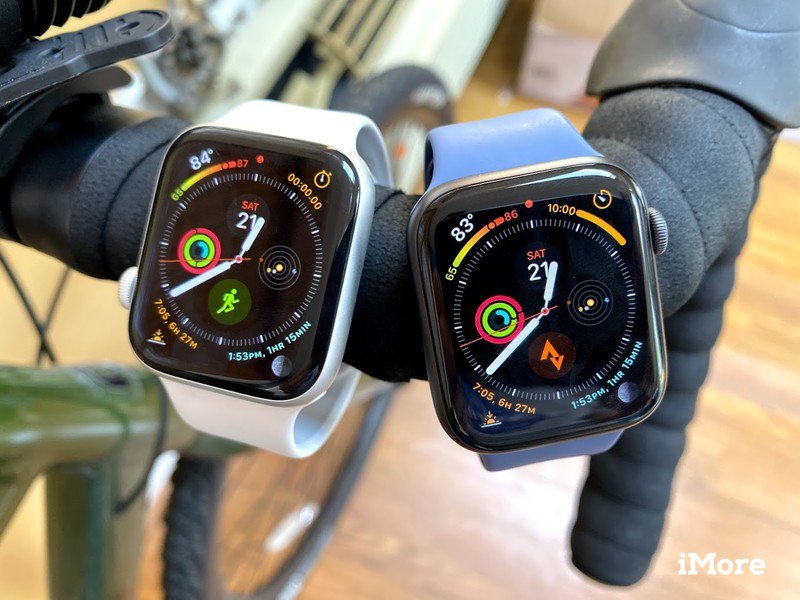 I use a lot of fitness trackers throughout the year. Each has a unique set of strengths and weaknesses, but if I’m honest I usually find myself coming back to Apple Watch. It’s easiest to use, integrates better with many apps I use daily, and is comfortable enough to wear with just about anything. But the lack of an always on display has been a pain point for me as a cyclist. I like being able to glance down and see my pacing or my distance traveled without adjusting my wrist and moving my fingers away from my brakes. So when the Apple Watch Series 5 was announced with its always on display, I was more than a little excited.

But I was also somewhat doubtful. Apple claimed during the announcement this new always on display was not going to impact battery life, that you could still get an 18 hour day in a single charge with “mixed use” like you could with the Series 4. Considering the new Series 5 is the exact same size and shape as the Series 4, this seemed impossible. Every fitness tracker I have ever used with an always on display struggles to get me through a long bike ride as well as be useful as a smartwatch for the rest of the day. Is this a real thing, or is Apple being a little funny with the numbers?

To test this myself, I took an Apple Watch Series 4 and a new Series 5, set them up identically, and went on a 50 mile ride with each of them. Here are the results.

The Series 5 Apple Watch is more than just a watch, and for the first time in its existence, it actually acts like a watch.

I took a fully charged Apple Watch Series 4 and Series 5, connected each to different iPhones each with Verizon SIM cards, and wore one on each wrist. Each Apple Watch had the exact same set of apps and tasks running on them. Instead of using the included Apple Fitness tracking tools for cycling, I used Strava. No offense, Apple, I just prefer Strava.

The route I traveled started at 7am Eastern and went through a densely wooded area, so for the first couple of hours it was actually fairly dark. But by the time I had finished the sun was fully out hand had completely brightened my trail.

It’s worth noting the Apple Watch Series 4 is a year old, but has had less than three total months of actual use during that year. I didn’t have a totally fresh Series 4 to use here, but the battery health on this Series 4 shouldn’t be a concern.

When I reached the end of the ride, which totaled 48.19 miles, the battery drain on these watched was nearly identical. The Apple Watch Series 5 actually ended the ride at 69% on its readout, but by the time I had pulled my camera out to document this it had dropped to match the Series 4 at 68%.

I also have some “normal day” data recorded from the previous day. With each Watch connected to identically configured iPhones, and me just walking around and typing during the 10 hour test, the numbers were fantastically similar. I had received 278 notifications (Yes, really. I have a problem), played with Spotify for 15 minutes on each Watch, checked the weather twice, and used Siri once. The Series 4 had been drained 19%, but the Series 5 had only been drained 16%.

Despite having an always on display, the Apple Watch Series 5 appears to slightly outperform the Series 4 when it comes to battery drain on most tasks. And there are several reasons for both why and how this is happened. We don’t yet know the battery capacity of the Series 5 Watch because Apple doesn’t publish that information and a teardown hasn’t been published yet, but it’s possible that like the iPhone 11 Pro models this year Apple managed to stuff a few more mAh in this new model.

There’s also the not-exactly-but-sort-of-new S5 processor and Watch OS6 to consider, which Apple used to introduce new power modes and better power management features in the chip itself. Combined with a larger battery and delicate 1hz refresh use of the OLED display, it’s likely we’re seeing here is a healthy combination of optimization and increased battery to get the job done.

But the bottom line couldn’t be more clear, the Apple Watch Series 5 is exactly as good as Apple says it is. 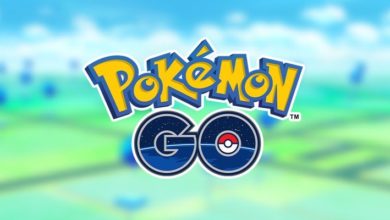 There will be plenty to do between now and the holidays in Pokémon Go! 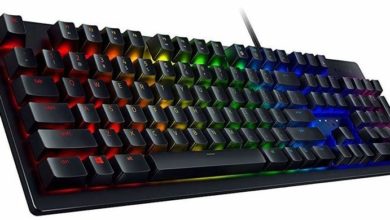 Get ahead of the competition with the Razer Huntsman Gaming Keyboard