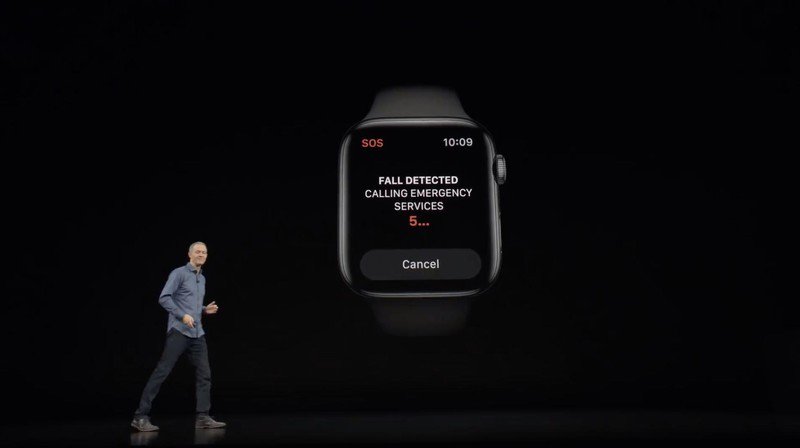 Apple Watch’s fall detection, as well as its other emergency features, has helped another person get emergency help when they needed it most. Reported by 9to5Mac, Bob Burdett is a mountain biker who, on September 20th, was trying to meet his son to hit the trail together for awhile. Since his son was still on the way, Bob decided to ride by himself while he waited. While on the trail, Bob flipped the bike and was left unconcious, by himself, in the woods.

Fortunately, the Apple Watch dedected the fall and called 911, as well as sending an alert to his family. By the time his son had gotten to where he had the accident, paramedics had already located him and transported him to the closest hospital. Bob thankfully regained conciousness during the ambulance ride and once he made it to the hospital, his family was sent an updated location from his Apple Watch so they all knew where to go to find him. The entire event, from having the accident to getting to the hospital, happened in under a half hour. Gabe Burdett, Bob’s son, wrote about everything on Facebook, a post which has now been shared over three hundred thousand times.

Fall detection has already helped a number of people, like a woman who had a seizure while alone at home. It does require turning on manually, so if you have a Series 4 or Series 5 Apple Watch, make sure you turn it on.

How to right click on your mouse or trackpad 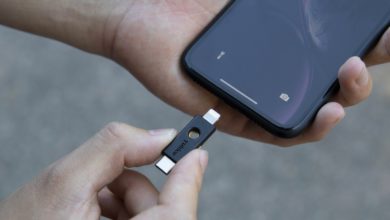 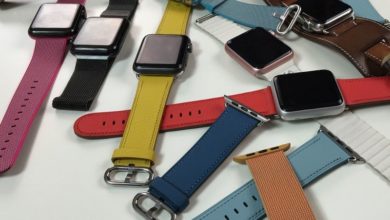