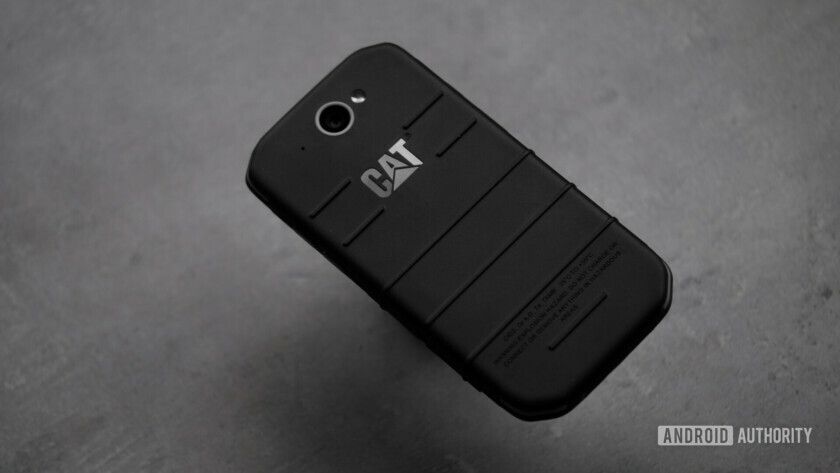 For years now, Cat has been filling a specific niche requirement for smartphone buyers: durable smartphones that can survive a whole lot more than just a drop from your bedside table. We thought a list of the best Cat phones available would be helpful for anyone looking for one of the most rugged Android devices you can get.

Most smartphones nowadays feature beautiful metal and glass constructions that push the boundaries of the screen-to-body ratio. As great looking as these devices are, all that glass makes them a little more vulnerable than many would like. If you need less fragility and more durability, a Cat phone might be for you.

Cat is a company that’s known for its earthmoving machines and even rugged, long-lasting boots. So who better to make a phone built to last?

Read next: Here are the best rugged phones you can buy right now

Check out our list below of the best Cat phones you can currently buy if this sounds like something you would need!

The Cat S48C made its debut at CES 2019 and is the company’s latest smartphone. It’s a mid-ranger that’s built to last. It features a rugged body like the rest of Cat’s lineup and is IP68 rated for protection against water and dust. It also has a MIL-SPEC 810G certification.

The phone packs a massive 4,000mAh battery, which should last quite some time considering it’s paired with the Snapdragon 630 chipset and a rather small 5-inch display. It features a remappable key on the side that allows for things like walkie-talkie functionality, as well as quick-launching your favorite apps. Other specs and features include 4GB of RAM, a 13MP primary camera, and 64GB of storage.

You can get the Cat S48C from Verizon or Sprint — there is no version that works on AT&T, T-Mobile, or other GSM carriers. Check out the exact prices offered by the two carries via the buttons below.

The Cat S61 was announced at MWC 2018 and is the successor to the S60. One of the highlights of the S60 was the fact that it was the first smartphone — rugged or not — to have a thermal camera. As expected, its successor brings key improvements to this feature while also coming with the necessary hardware upgrades.

The S61’s thermal imaging camera shows greater image contrast and a larger temperature range, which goes from -21 to 400 degrees Celsius. The S61 also takes HD images from its regular rear camera to enhance the thermal images, an improvement from the S60’s 640 x 480 VGA images. The S61 can also live stream thermal imaging, which could be especially useful for diagnosing electronic equipment or a leaky pipe in real-time.

The phone also includes a laser that measures things up to 33 feet away and a Volatile Organic Compound (VOC) that can detect air quality every 30 seconds.

This phone is for a very specific audience, but those who need something like this will love it.

With such hardware, it’s easy to forget the S61 is a smartphone. In terms of smartphone specs, you get a 5.2-inch Full HD display that works with gloves or wet hands, the Snapdragon 630 processor backed by 4GB of RAM, 64GB of built-in storage, and a 16MP rear camera. Keeping everything running is a huge 4,500mAh battery.

As with Cat’s other rugged phones, the S61 is rated IP68 for dust and water resistance, which means that the phone can survive in up to three meters of water for up to an hour. The S61 also features an IP69 rating for water pressure resistance. The device can also survive a salt mist. The aluminum frame meets the MIL-810G standard, allowing the S61 to survive six-foot drops.

The S61 is definitely for a very select group of people, but it is worth every penny for them and is easily one of the best Cat phones you can buy. The list price for the device is $999, but you can find it for cheaper on places like Amazon.

The Cat S41 phone is another extremely rugged smartphone that falls in the mid-range of the Cat series. You don’t get any fancy thermal cameras or air quality detectors with this device. But what it will do really well is survive in harsh conditions and stay protected in case of an accident.

Its IP68 rating allows for the phone to be submerged in up to two meters of water for as long as 60 minutes. It also comes with a MIL-STD 810G certification, which means that it can be dropped from as high as 1.8 meters down to a concrete floor and still operate.

On the hardware side, you get a 5-inch Full HD “Super Bright” display with Gorilla Glass 5 protecting it. The display will work even if you have wet or gloved fingers. Under the hood is a MediaTek Helio P20 processor, 3GB of RAM, 32GB of storage, and a huge 5,000mAh battery. The battery is big enough to take full advantage of Cat’s Battery Share feature which basically lets you use the S41 as a portable charger and power another device.

The list price of the Cat S41 is $449, but you can usually find it at discounted prices on Amazon.

The last model on our best Cat phones list is the S31, which is the entry-level offering from Caterpillar. However, that doesn’t mean that it can’t still take a beating. You get the same MIL-STD 810G certification for drop protection and shock absorption, allowing the device to survive a fall from 1.8 meters on concrete. The IP68 rating for dust and water resistance means the S31 can be submerged in up to 1.2 meters of water for as long as 30 minutes without issues.

On the specs side of things, you get a 4.7-inch HD display which can recognize touches even if your hands are wet or you’re wearing gloves. Under the hood is the Snapdragon 210 processor backed by 2GB of RAM, 16GB of built-in storage, and a 4,000mAh battery.

The Cat S31 lists at $329, but you definitely can find it for less on Amazon.

These are our picks for the best Cat phones you can get! We’ll be sure to update this post once new models hit the market.

Here are the handsets with the best smartphone speakers

The best WiFi extenders you can buy today

Business phones: The best ones to get in 2019

The best phone holders for your car 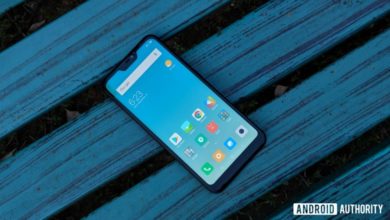 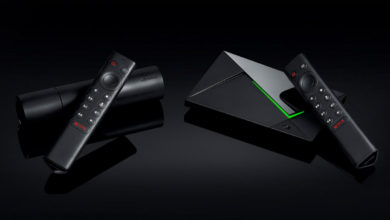