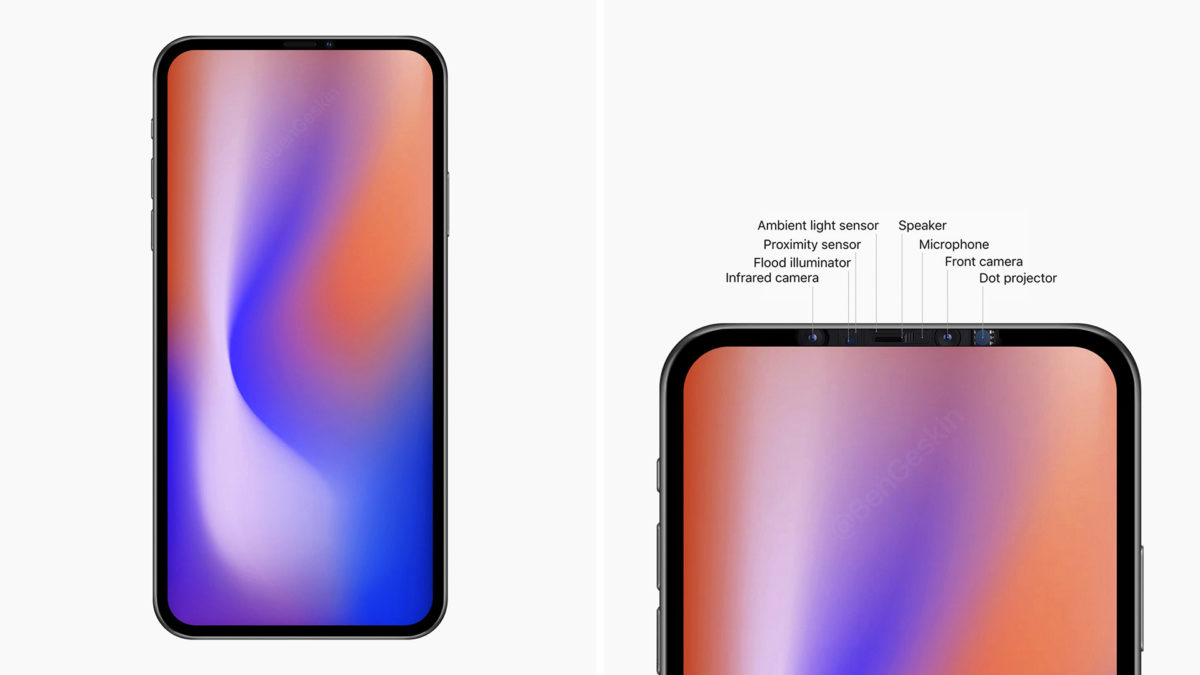 The big Apple news this week centers on a concept design that supposedly shows what a prototype of a potential 2020 iPhone could look like. In the image above, you can see the alleged prototype has no notch with all the Face ID sensors retained in the top bezel.

Elsewhere, we’ve got news about the production country of the new Mac Pro, the latest releases of iOS 13.1 and iPadOS 13.1, some tests done to the iPhone 11 series and the Apple Watch Series 5, and much more!

Apple iPhone 11 vs the Android competition

Apple shouldn’t be praised for doing the bare minimum 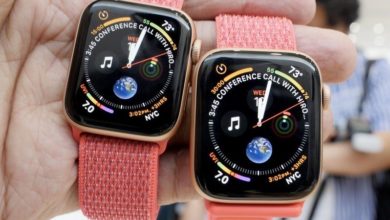 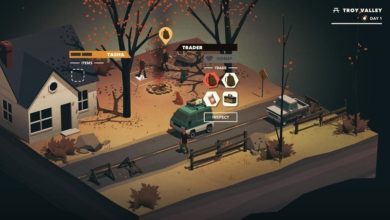 World Backup Day: How to backup your Android phone 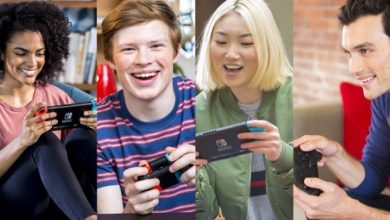