In another bug fix update to iOS 13, Apple released iOS 13.1.2 today that, to Siri Shortcuts user’s delight, brings back support for running shortcuts from HomePod. 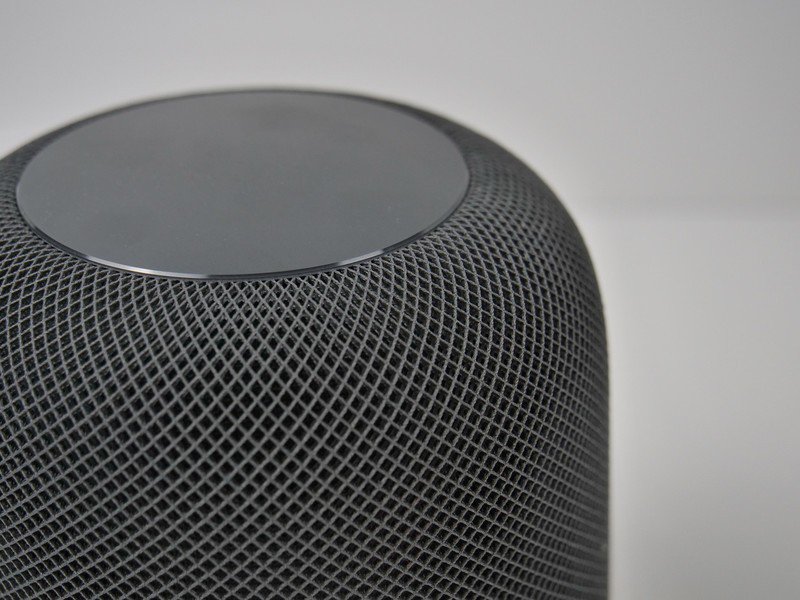 Since the release of iOS 13, users have not been able to run Siri Shortcuts from their HomePods, leaving users with an error message when they tried to test out the new changes to Shortcuts. In this update, that’s been resolved, allowing users to run and interact with multi-step Siri Shortcuts from their HomePod, hands-free. We’ve got details on how to get the changes, what they mean, and 5 shortcuts for you to use on HomePod.

One thing to note: this update is iOS 13.1.2 for iPhone, not the HomePod – HomePod still runs iOS 12.4 after this update and that is not a mistake. Apple hasn’t updated the HomePod itself, but fixed the bug that was preventing HomePod from passing any shortcuts back to the phone for processing. Siri Shortcuts and other Personal Requests are triggered on HomePod, but all the work is handled by the phone, so you won’t actually have to update your HomePod but actually your iPhone for this to work.

What’s does this mean for Shortcuts?

Now that proper support for running shortcuts is restored to HomePod, users can full take advantage of the new voice capabilities that iOS 13 brought to Siri Shortcuts:

All of this previously worked on iPhone, iPad, and via AirPods, but HomePod seemingly had a bug from preventing this (and the Apple Watch still can’t run shortcuts either as of writing).

In just a few minutes, a new user can create a voice-activated script that they can run from Siri, dictate anything into, verbally choose from lists or decide different ways the shortcut can operate in real-time, and execute the action in the background, all without lifting a finger and simply speaking into the air to their HomePod.

What does this mean for HomePod?

The power of the Apple’s offerings has always been touted as coming from the ecosystem, and while that’s largely been true in the past, it will be even more true going forward. The ability to build shortcuts quickly on your phone or tablet and immediately use them across your other Apple hardware is extremely empowering and puts all the benefit of the technology directly into the hands of the consumer.

In many ways, this is the biggest update to HomePod ever—since Apple hasn’t released multi-user voice support yet—and it’s hidden inside a bug fix update.

Really, this is what HomePod and Siri Shortcuts should have been like on iOS 13 launch day, but I’m glad it’s at least here now and not slated later into the future for a different release.

Plus, once multi-user voice support comes to HomePod, anyone in a household can trigger Siri Shortcuts from their own devices by recognizing who spoke the trigger phrase and sending it to their device.

Example shortcuts for you to use

Now, knowing Siri Shortcuts work for HomePod isn’t any good if you don’t have good examples, so I’ve collected a few that are great for voice. These are from my new Shortcuts Library on my personal website and have shared them here for every iMore reader to use:

We’ll be sure to share more great shortcuts for HomePod in the future and cover the best ways to design your shortcuts to be used via voice, but for now, enjoy playing with these! 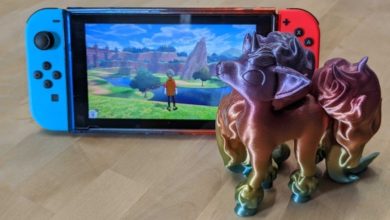 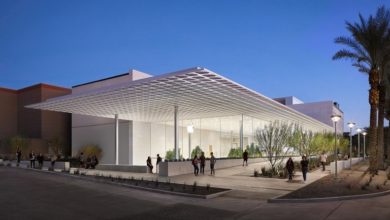 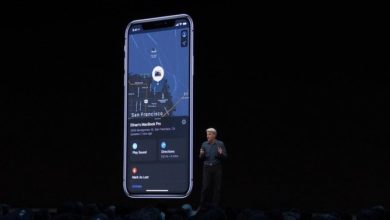