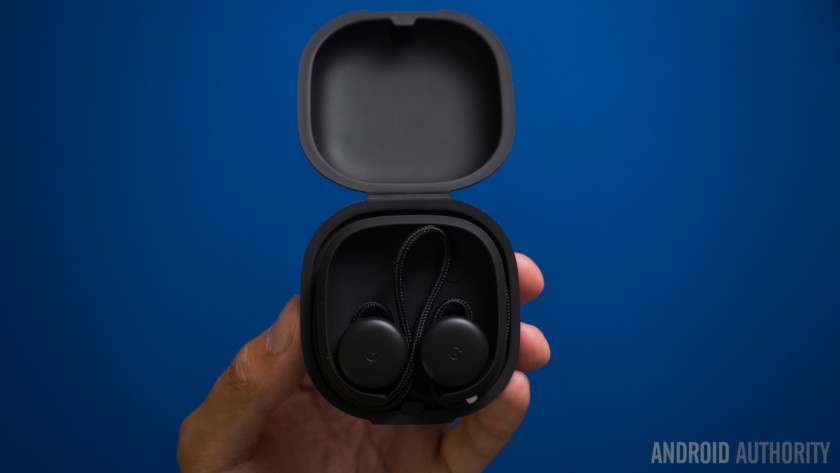 Google announced the Pixel Buds when it launched the Pixel 2 smartphones in 2017. Google still hasn’t released an updated version of its wireless headphones, but according to 9to5Google, that could change in a couple of weeks.

We don’t know any of the details about the headphones yet, but they’ll presumably be called the Google Pixel Buds 2. We don’t even know if the earbuds would be truly wireless or if they would have a cable connecting them like their predecessor. The only thing we do know is that a source close to the situation said the second-gen Pixel Buds would most likely come to the Made By Google event October 15.

The Pixel Buds could really use an upgrade. True-wireless earbuds were already growing more and more popular when Google’s offering launched in 2017. With competition like the Bose SoundSport Free, Beats Powerbeats Pro, Sony WF-1000XM3, and the new Samsung Galaxy Buds, the current Pixel Buds are a hard sell in 2019.

Read next: The best AirPods alternatives

We hope a Google Pixel Buds 2 launch would bring new and innovative Assistant features, fully wireless hardware, and, of course, high-quality sound. We will see what happens October 15.

What to expect from the October 15 Made By Google event

Google Duplex can now buy movie tickets for you in Chrome

Here’s a new pic of the Google Pixel 4, plus how much one costs on black market

The Amazon Fire Phone wasn’t a good phone, but did Google help kill it? 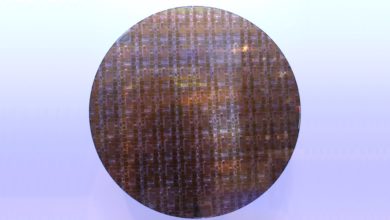 What is gallium nitride and what does it mean for your tech?