Listen to “Something Has to Change” on Apple Music.

In case you are unfamiliar with The Japanese House, it’s not a band as the name suggests but a solo act Amber Bain. He hails from Great Britain and has been manning this project since 2015.

“Something Has to Change” is the first new single off its upcoming new EP of the same name that will come out in November. Apple Music likes to spotlight artists on Twitter, and it did so with The Japanese House.

The single is an upbeat anthem that is a great follow up to its last music that was more contemplative and atmospheric. It has a strong synth backdrop with catchy lyrics.

If you haven’t given The Japanese a shot, give “Something Has to Change” a listen on Apple Music. It might end up being your new favorite musical act. 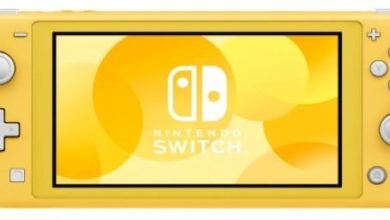 Which color Nintendo Switch Lite should you buy?

Best Computer Speakers for Mac in 2019