Custom ROM enthusiasts will be happy to know that the newest version of Paranoid Android — based on Android 10 — is now live for two devices (via XDA Developers). You can download the Android 10-based ROM right now for the OnePlus 7 Pro and the Redmi K20 (and the Xiaomi Mi 9T, which is just a rebranded K20).

Although an official version of Android 10 is already available for the OnePlus 7 Pro, this is the first time the Redmi K20 will have access to an Android 10 ROM (the K20 Pro has an official build of the new OS already in certain areas of the world, though). Either way, users might prefer the custom experience of Paranoid Android.

What’s more, we now know the OnePlus 6 and OnePlus 6T will also see the Android 10-based version of PA launch soon. It’s possible that the custom ROM could land before OnePlus pushes its own stable build of Android 10 to those devices.

The PA team also plans to push out Android 10 to the Xperia Tama platform, which includes the Sony Xperia XZ2, XZ2 Compact, and Xperia XZ3.

Interestingly, Paranoid Android will come with some new pre-installed apps, one of which is the Abstruct wallpaper app created by Hampus Olsson. Olsson creates all the official OnePlus wallpapers — every single one since the launch of the OnePlus 2, so that’s a pretty big get for PA.

Additionally, the stock music player on Paranoid Android will be Retro Music Player.

Finally, PA is also changing the way it names its releases in response to Google doing away with Android treat names. Going forward, new Paranoid Android releases will have names related to minerals, in this case, Quartz (Android Q). So the official name for the latest PA ROM is Paranoid Android Quartz.

You can click the buttons below to grab Paranoid Android downloads for the two active devices. 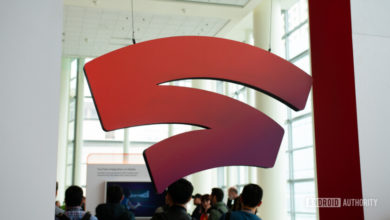 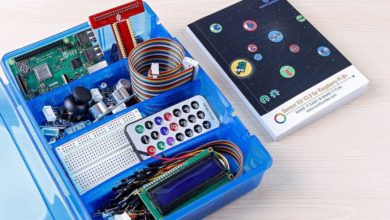 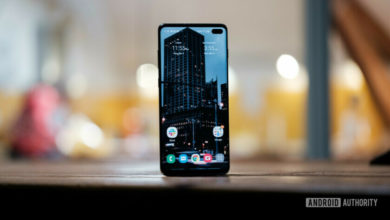