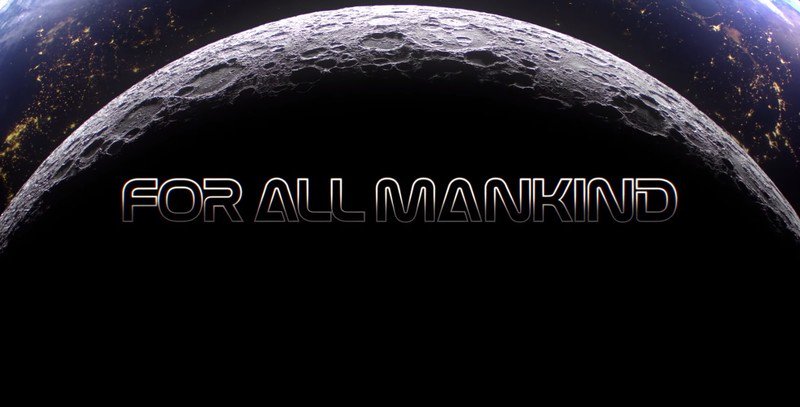 For All Mankind might just be the show we’re most excited for.

Apple has been slowly winding up its Apple TV+ push ahead of its launch on November 1st. As part of that it previewed For All Mankind during the New York Comic Con.

Everyone in attendance got to enjoy the first 15 minutes of the first episode, with a panal also available for questions. Unfortunately the clip of the show hasn’t been made available and attendees were not allowed to record it. That’s a shame, but we’re not sure we’d want any spoilers ahead of the show’s debut in a a few weeks.

What we do have though is video of an interview with executive producers Ron Moore and Maril Davis.

Just as the folks at 9to5Mac point out the most notable thing during interviews about For All Mankind is the fact it is repeatedly likened to Mad Men but for NASA. That alone would be enough to make us excited, but the trailer has already done a pretty good job of getting the juices flowing.

We’re super excited about For All Mankind especially but there are tons of shows we can’t wait to try out. Apple TV+ will be available with a limited list of launch shows on November 1st with more coming in due course. It will cost $4.99 for the whole family but buyers of new Apple hardware will receive a year free. That includes iPads, iPhones, Macs, Apple TVs, and even iPod touches. 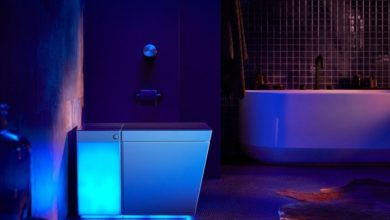 What do the Flags do in Harry Potter: Wizards Unite?

How to use Maps with Siri 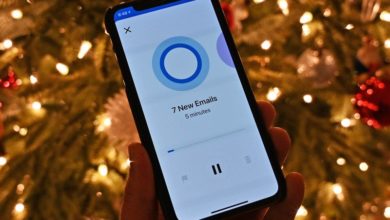