LG used to be the only manufacturer offering handsets with an ultra-wide rear camera, but the move to triple camera setups in the last year has seen loads of brands adopt this type of sensor. It’s not hard to see why though, as it offers a unique perspective, allowing you to better capture landscapes and cityscapes. So with that in mind, we take a look at the best smartphones with wide-angle cameras.

Editor’s note: We’ll be updating this list of the best smartphones with wide-angle cameras as more devices are launched. So check back every few months for more picks! 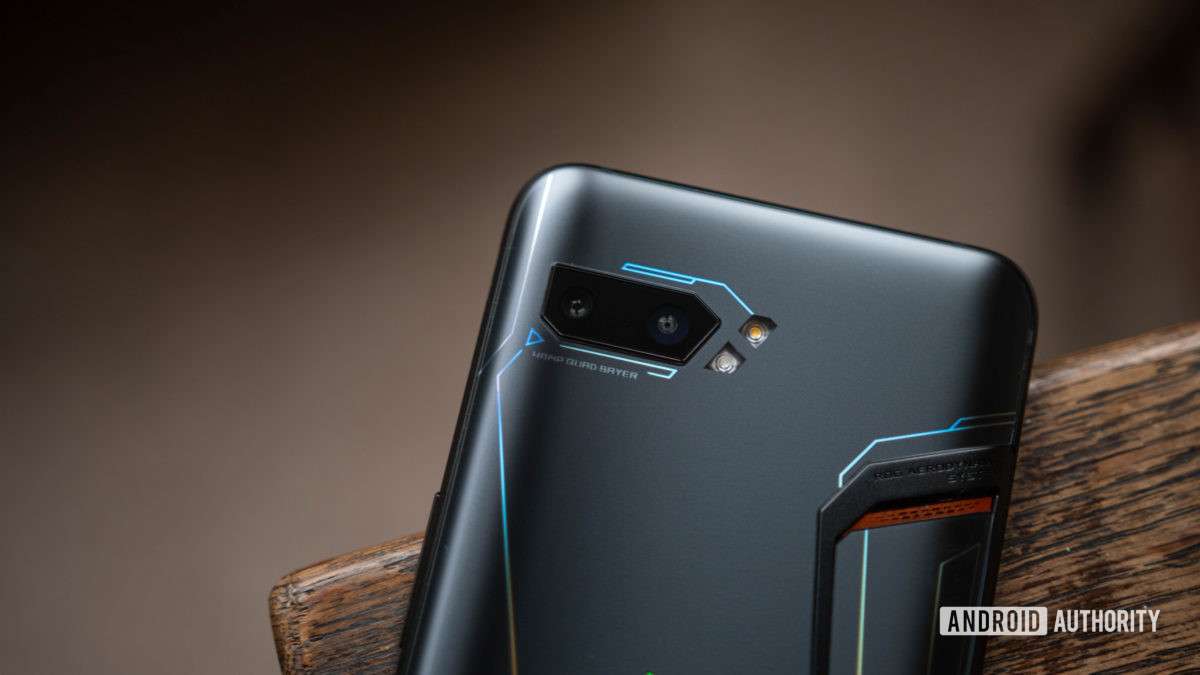 The Asus ROG Phone 2 is squarely aimed at gamers, offering a Snapdragon 855 Plus chipset, up to 12GB of RAM, ultrasonic shoulder triggers, and an included cooling fan peripheral. Toss in a 120Hz 6.59-inch OLED screen and this is arguably the best way to play mobile games.

Asus’ gaming phone is a solid pick if you want a wide-angle camera too, tossing in a 48MP primary camera and a 13MP ultra-wide sensor on the back.

Otherwise, the ROG Phone 2 should last for ages in theory whether you’re gaming or shooting pictures, thanks to a 6,000mAh battery. And it serves up 30W fast charging so you won’t need to wait hours for a full charge. This is definitely one of the best smartphones with a wide-angle camera you can buy.

Like the ROG Phone 2’s camera setup but wanted a cheaper price tag and a standout design? The Asus budget flagship is for you, touting the same 48MP+13MP camera pairing but putting it on a swivel. That means you don’t need a separate selfie camera, as you can take snaps with the main camera or ultra-wide shooter.

Read: Here are the best high-end smartphones that won’t break the bank

The best part about the Zenfone 6 might have to be its $499 price tag though, making it one of the cheapest flagships you’ll find in 2019. Add that camera swivel to the mix and you’ve got a unique device that will certainly turn heads.

The Huawei P30 Pro is considered the king of smartphone cameras by many. This is why it should come as no surprise that it is also priced to compete with the most expensive devices out there. Fortunately, you can currently buy a Huawei P30 Pro for under $800 from Amazon at the time of writing.

You’re getting a powerful quad camera setup for the money, for starters. One of these cameras is a 20MP ultra-wide snapper. You also get a 40MP f/1.6 standard sensor with class-leading low-light performance, a 3D ToF camera for depth effects, and an 8MP 5x periscope zoom camera.

Huawei’s phone packs a punch in other areas too, featuring a Kirin 980 chipset, up to 512GB of storage, and a 4,200mAh battery with 40W charging.

The Huawei Mate 30 Pro is Huawei’s latest flagship, but it unfortunately has an Achilles Heel in its lack of Google Mobile Services. This means users will need to install Google services on the device by visiting another app store/website or via a more complicated route.

Look past the Google issue and you’ll find the most impressive ultra-wide camera on the list. The Mate 30 Pro’s wide-angle camera is a 40MP f/1.8 shooter that’s slightly bigger than the 40MP main camera. This allows for low-light shots via the wide camera that might just put all other phones to shame. And if you need to get a little closer, you’re looking at an 8MP 3X telephoto sensor.

Other noteworthy Mate 30 Pro features include a 4,500mAh battery with 40W charging, the Kirin 990 chipset, 8GB of RAM, a 6.53-inch OLED screen with an in-display fingerprint sensor, and 3D face unlock.

If you don’t want to spend over a grand but still like LG smartphones, the LG G8 ThinQ is a great alternative. This one is currently selling for $425 on Amazon at the time of writing. Whatever the price may be, LG’s devices have long been some of the only smartphones with a wide-angle camera.

More importantly, it comes with a 16MP f/1.9 camera with a 107-degree field of view, as well as a standard 12MP shooter with an f/1.5 aperture. Like the idea of this phone but want a triple camera setup? Then the LG G8s might be up your alley.

The OnePlus 7 Pro is the company’s most expensive device yet at $669. But it also packs plenty of neat features, such as a Snapdragon 855 processor, the firm’s slick OxygenOS Android skin, and a nifty pop-up camera to enable a full screen design.

OnePlus also slapped a triple rear camera setup on the OnePlus 7 Pro, yielding a 48MP primary camera, an 8MP 3x zoom shooter, and a 16MP ultra-wide snapper. You can expect a 117 degree field of view from the latter, which should be more than enough to capture landscapes, groups of people, and more.

The phone’s screen has also earned it accolades, delivering a QHD+ AMOLED screen with a 90Hz refresh rate. That refresh rate means you can expect smoother animations and visuals when browsing through the phone or playing a supported game.

Samsung’s Galaxy S10 series is one of the best all-round flagship phone lines, and you’ve got three options to suit your budget. The S10e is the cheapest at under $600, but you can even opt for the $900+ Galaxy S10 Plus if you want all the bells and whistles.

Either way, you’re getting a Snapdragon 855 or Exynos 9820 processor (depending on the region), an OLED screen with punch-hole cutout, a 12MP primary rear camera, and Dex capabilities. Unlike the Galaxy Note 10 series, they also offer a 3.5mm port and a microSD card slot.

All three phones serve up a 16MP f/2.2 camera with a 123-degree field of view too. So these devices are definitely among the better smartphones with a wide-angle camera on paper.

The Pocophone F1 hasn’t received a proper successor just yet, but the Xiaomi Mi 9T Pro is about as close as it gets in 2019. Xiaomi’s affordable flagship delivers a ton of bang for roughly 420 euros, starting with a Snapdragon 855 processor, pop-up selfie camera, and 4,000mAh battery.

The Mi 9T Pro (known as the Redmi K20 Pro in India and China) also offers a triple rear camera setup, featuring a 48MP primary sensor, 13MP ultra-wide camera, and 8MP 2x telephoto shooter. So you should have a camera for almost every situation.

Did we miss any recent phones equipped with a wide-angle camera on the rear? Let us know in the comments section! 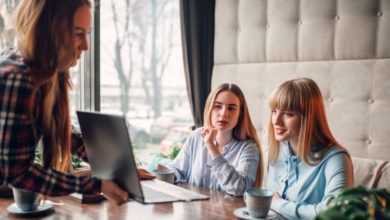 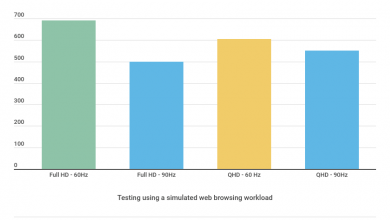