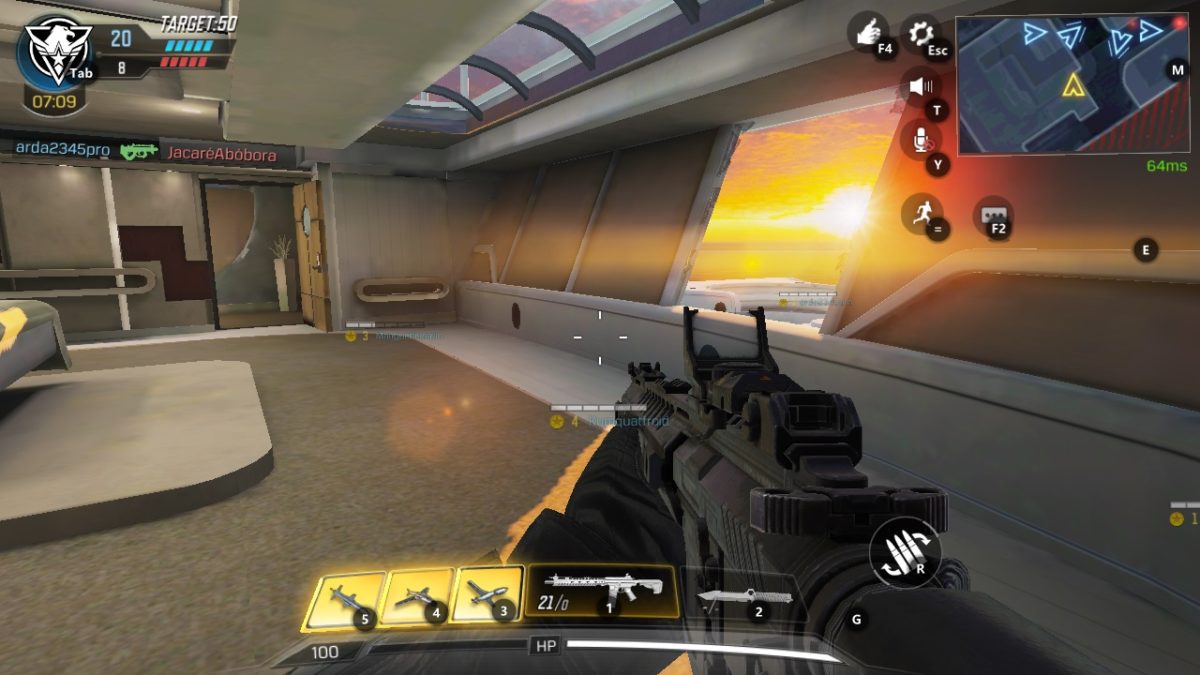 Call of Duty Mobile is finally here, and so far it’s lived up to the AAA expectations of the franchise. It brings all the greatness of the first-person-shooter series to a free-t0-play mobile game. Even better, it’s easy to play Call of Duty on your PC thanks to the official CoD Mobile emulator: Gameloop.

Read also: Call of Duty: Mobile: Everything you need to know

Gameloop might not sound like a familiar name, but it’s just the rebranded Tencent Gaming Buddy emulator, which was the official PUBG Mobile emulator released back in 2018. It has since expanded the list of supported games considerably, and now includes all of Tencent’s most popular games like Mobile Legends Bang Bang, Garena Free Fire, Arena of Valor, and more.

Sure, you can download Call of Duty Mobile on other Android emulators like Bluestacks, but only Gameloop has the official backing of Tencent. Judging by how well optimized PUBG Mobile is for the emulator at this point, you can expect great performance on CoD Mobile, as well.

I’ve been playing with the emulator for the past few days, and it works great. It’s easy to forget that you’re playing a free-to-play mobile version of Call of Duty (until it starts bombarding you with IAP requests). It uses the same tried-and-tested keyboard control scheme as PUBG Mobile, enabling full customization if they don’t suit you.

Even better, Gameloop allows you to set up a controller to play CoD Mobile. The mobile version of the game briefly featured bluetooth controller support, but revoked it before global release. It may return in the future, but for now the emulator is the only way to use a controller in Call of Duty Mobile.

If a party contains mixed emulator/mobile players, they’ll be matched with other players in the same situation. This could be further complicated if controller support is returned to the mobile version, but for now that’s how it works.

You can download the official Call of Duty Mobile emulator at the link below.

What do you think of CoD Mobile on Gameloop? Does it live up to the standards set by PUBG Mobile? Let us know in the comments below!

Downloading game ROMs: Is it ever legal? 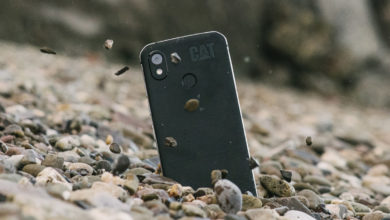 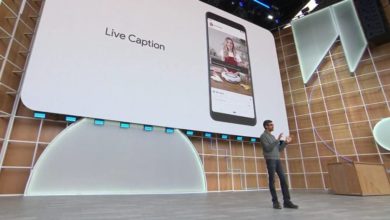