Your tech digest, by way of the DGiT Daily newsletter, for Tuesday, October 8.

The rumor mill is pretty hot that Apple will release some kind of tracking device soon, with its U1 chip built into the iPhone 11 and 11 Pro models to achieve the tracking part, at least. 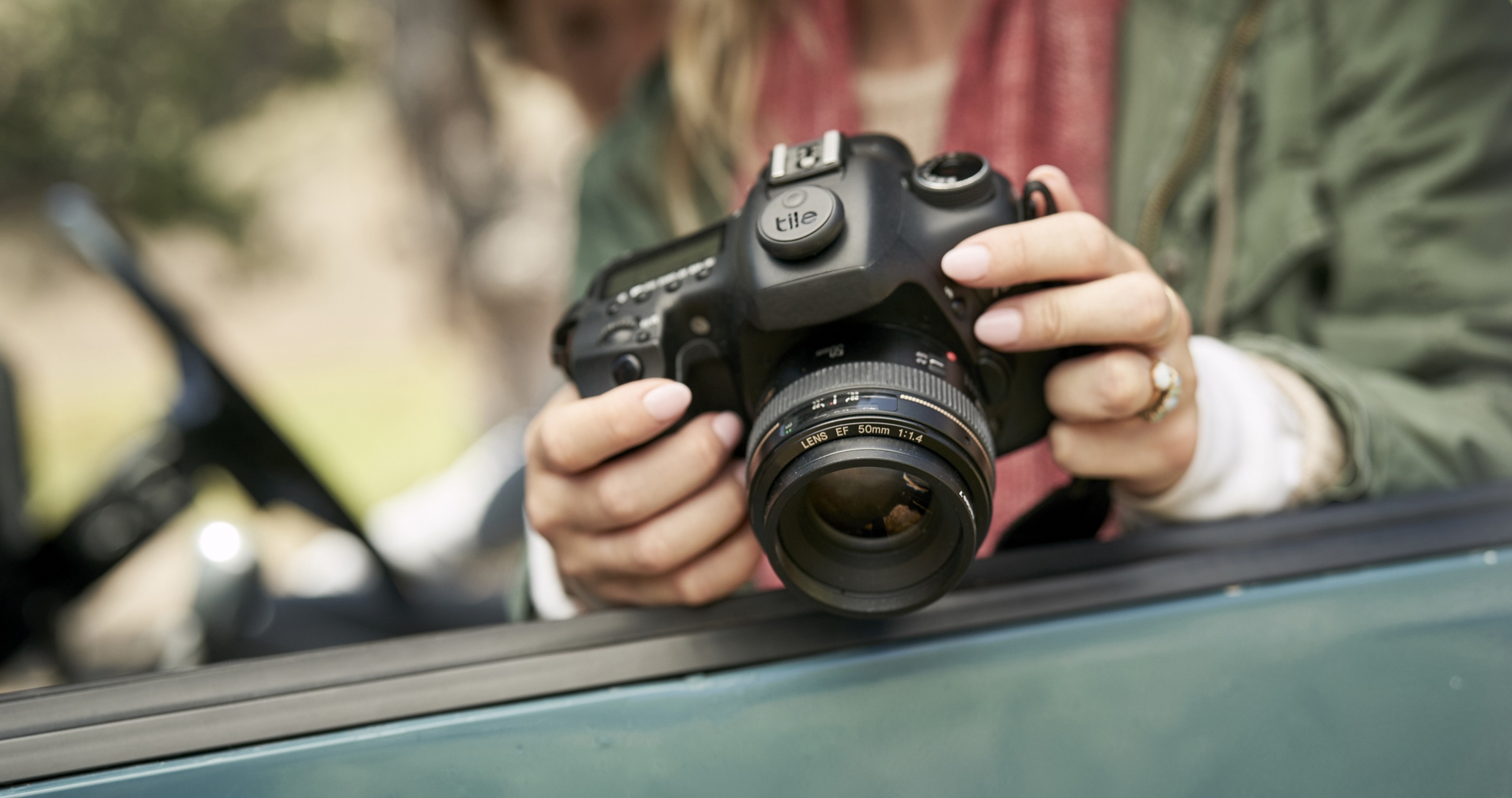 Now, there’s the new ‘Sticker’ range, before Apple steps in and announces its own system. This isn’t huge news alone, but there’s a pretty good sense this might be Tile’s last chance to own the space. Y’know, before Apple does what it has done many times before.

2. Is the Samsung Galaxy Fold a good tablet? (Android Authority).

4. macOS Catalina is available as of right now, and CNET says good things: Apple lets the Mac be a pro, and makes the iPad a partner, after years of letting iOS get all the new shiny features. It’s the end of iTunes, too.

5. Amazon upgrades its Fire HD 10 tablet with USB-C and a faster processor (CNET).

6. LG puts its 38% transparent OLED TVs in Harrods windows in London to demonstrate its technology (a). It’s all about what you don’t see, because these screens are better at blending in… and I guess the pictures aren’t telling the full story, or the effect is much much better in person?

8. The Uber Copter vs. MTA public transit in a race to JFK — and it was very close (NY Post). “One is a bumpy, deafening and slightly nauseating way to get to John F. Kennedy Airport — the other is public transportation.”

9. Astronomers just found 20 new moons around Saturn (Gizmodo), and now there’s at least 82 in orbit. Plus the rings.

10. Here’s a review of a $4,000 Stellina smart telescope, and no doubt space snobs will say all the manual effort makes it more worthwhile, but a good way to get started if money isn’t an issue? (space.com).

11. “Why do only a few languages, mostly in southern Africa, have clicking sounds? Why don’t more languages have them?” (r/askscience).

Pop quiz: The biggest and most engaging tech stories of 2019 (so far) 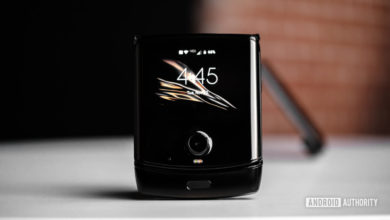 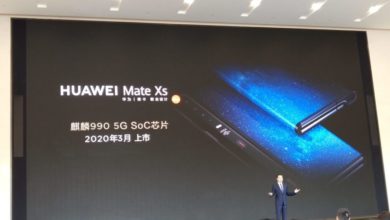 It’s been a few weeks, so here’s another Facebook security scandal