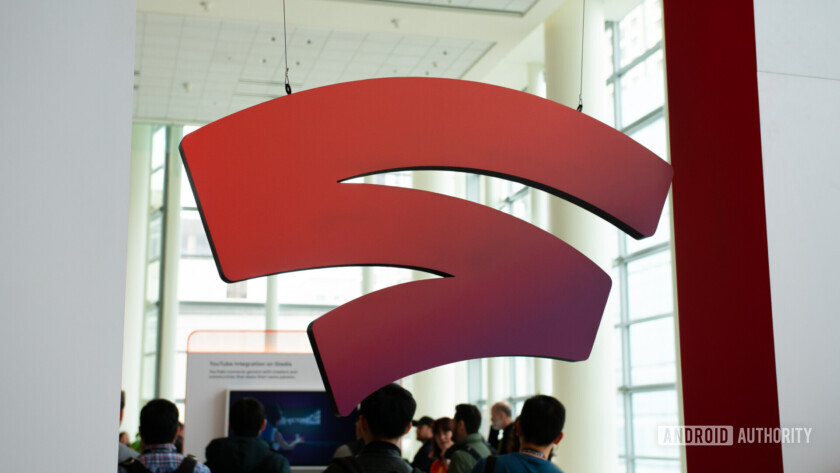 Google Stadia, the upcoming cloud-gaming platform, will be able to run all game streams in 4K and at 60fps.

Stadia head Phil Harrison confirmed on Twitter that as long your internet connection and TV are capable of supporting 4K and 60fps streaming, you will be able to enjoy all Stadia games in at an ultra-high resolution with silky smooth frame rates.

While many games still run natively at 30fps, Stadia will double encode 30fps content to bring it up to 60fps.

Yes, all games at launch support 4K. We designed Stadia to enable 4K/60 (with appropriate TV and bandwidth). We want all games to play 4K/60 but sometimes for artistic reasons a game is 4K/30 so Stadia always streams at 4K/60 via 2x encode.

Google Play Pass has finally launched in the US, giving access to a slew of apps and games for a low monthly price. But with more than 350 titles on offer, it can be hard …

30fps means you see 30 frames per second. You can’t physically add more images (or frames) to existing content unless you remake it from scratch. So to achieve 60fps frame rates for 30fps content, Stadia doubles each frame to compensate.

Support for 4K gaming doesn’t mean you can’t play Stadia games at a lower resolution. You will be able to choose from 1080p up to 4K resolution. To play 4K quality games at 60fps, you will need a connection with 35Mbps or higher speeds. For 1080p, you will need at least 20Mbps.

You can read everything you need to know about Google Stadia here.

Google Stadia takes on the gaming industry: Everything you need to know

You’ll be able to try out Google Stadia for free, eventually

Pop quiz: How much do you really know about Google Stadia?

Google Stadia Connect: Watch the event here and read about what we expect 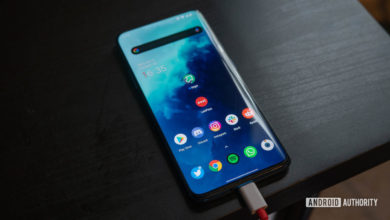 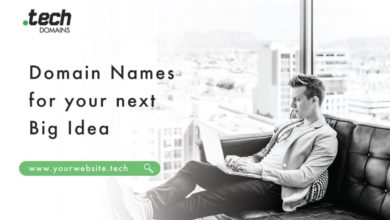 Building a website? Get the perfect .tech domain for it