Garmin’s bread and butter is its extensive line of GPS fitness watches. They’re often unrivaled by the competition — at least in terms of fitness features — and that might just be the case for the new Vivoactive 4. But if you’re in the market for a new GPS fitness watch, should you buy the Vivoactive 4 or the new OLED-touting Garmin Venu? Read our Garmin Vivoactive 4 review to find out.

Since we have already reviewed the Garmin Venu (which is essentially the same fitness watch plus an AMOLED display), we’re going to keep this review short. For many of the fitness functions, I will point you towards our full Venu review.

What is the Garmin Vivoactive 4? 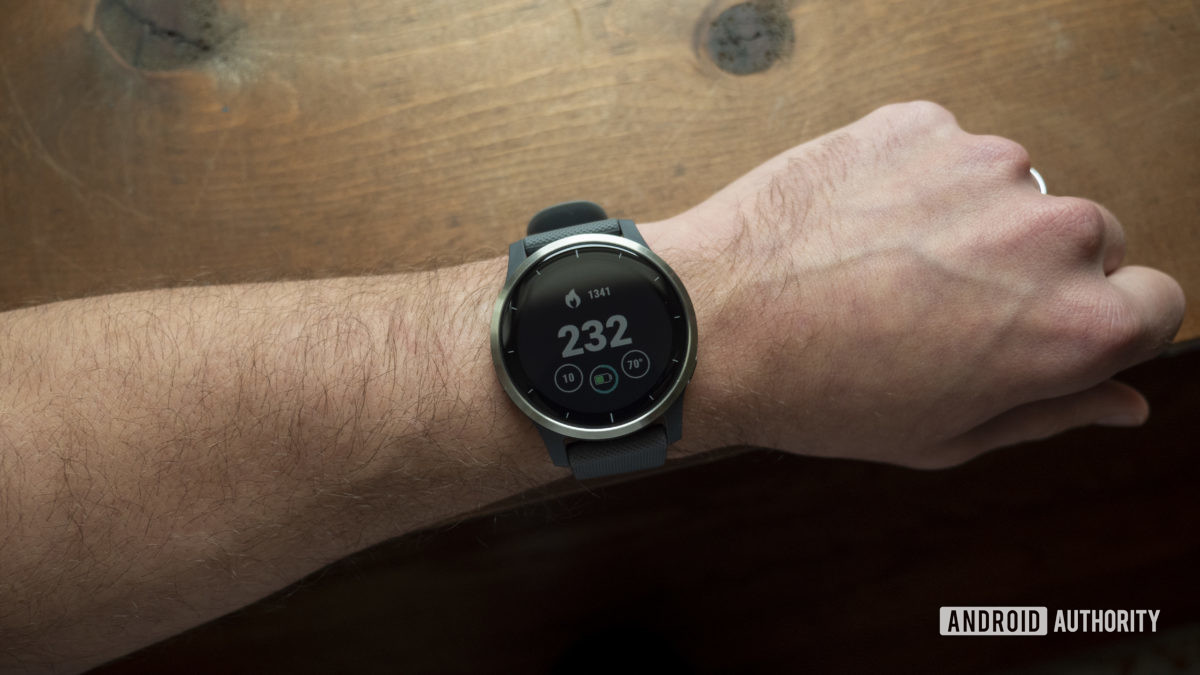 The Garmin Vivoactive 4 is the follow-up to Garmin’s super popular Vivoactive 3 and Vivoactive 3 Music fitness watches. It’s a multisport fitness watch and falls somewhere in the middle of Garmin’s lineup. It’s definitely more advanced than, say, the base model Vivomove 3 or Vivosmart 4, but also a notable step down from a more advanced watch like the Fenix 6 or the Forerunner 945.

The Vivoactive 4 is actually the basis from which all of Garmin’s other 2019 multisport watches are built, including the Garmin Venu, Legacy Saga series, and Legacy Hero series. The main differences between the four product lines are that the Venu has an AMOLED display, the Legacy Saga series are Star Wars-themed watches, and the Legacy Hero series are based on Marvel’s Captain America and Captain Marvel. Aside from that, all the core functions are the same between each product line.

The Garmin Vivoactive 4 is built for hikers, runners, swimmers, and general outdoor enthusiasts who don’t want to spend nearly $1,000 on a specialized outdoor watch. It’s Garmin’s more affordable everything-but-the-kitchen-sink device. If you find yourself spending a lot of time outdoors on various activities, this is the device for you.

What’s new compared to its predecessors?

This time around, Garmin released two sizes of its Vivoactive fitness watches. The 45mm Vivoactive 4 (our review unit) has a 1.3-inch transflective memory-in-pixel (MIP) display, while the 40mm Vivoactive 4S comes with a 1.1-inch display. The displays are essentially unchanged from the Vivoactive 3 and 3 Music, aside from the sizes.

Garmin Pay support is now standard on both models, as is onboard music storage. Notably, the Vivoactive 3 didn’t have Garmin Pay or music support, but the upgraded Vivoactive 3 Music did. The Vivoactive 4 comes with about 3.5GB of storage space for local music or for offline playlists via Spotify, Amazon Music, Deezer, or iHeartRadio.

Also new to the Vivoactive 4 and 4S are on-device, animated workouts for strength training, cardio, yoga, and Pilates. New coherence, relax and focus (long and short versions), and tranquility breathwork activities have been added to the watches, too.

There are a few aesthetic changes, too. Both devices now have a new two-button design. The top button acts as your exercise and shortcuts menu, while the bottom button is the back key and settings button.

These are the successors to already advanced fitness watches, so there are plenty of other legacy features making their return, too:

Is it good at all the new stuff?

This is where I point you to the Garmin Venu review for most of these items. You can check out that article for in-depth details on fitness and activity tracking, GPS and heart rate performance, sleep tracking, and basically everything else.

Speaking specifically to the new features on the Vivoactive 4, I’ve found the on-device, animated workouts to be quite useful, as well as the respiration tracking, the new estimated sweat loss metrics, and the breathwork activities. Again, more details can be found in our other review.

So far, my 45mm Garmin Vivoactive 4 is on track to last as long as Garmin’s claims. I’ve had the watch on my wrist for four full days and it’s at about 45% battery capacity. I used it for exercising, yoga, sleep tracking, and for listening to music during workouts, too. I can’t speak to the battery life on the 40mm Vivoactive 4S, but I presume it would last about as long as Garmin projects.

Are there any downsides?

Garmin’s fitness watches may be good at fitness tracking, but they have a long way to go smartwatch-wise. The Vivoactive 4 can display smartphone notifications for Android and iOS, but only Android users are able to respond to messages via canned responses. You can also archive and delete emails from your wrist, but I’ve found this to only work part of the time.

There’s no voice assistant baked into the Vivoactive 4, and it doesn’t have a speaker like many other watches. Third-party app support is also limited, but nowhere near as limited as Fitbit’s app ecosystem.

Basically, you buy a Garmin watch for its fitness tracking prowess, not for its smart features.

Misfit Vapor X review: A 2018 smartwatch priced like a 2019 smartwatch

Another Wear OS watch with 1GB of RAM is here, but it costs $500

Google smartwatches reportedly cancelled in 2016, no Pixel Watch this year

Garmin Vivoactive 4 vs Garmin Venu: Which is the better buy?

You should only buy the Garmin Venu if you’re interested in owning a Garmin watch with an AMOLED display. Don’t get me wrong — AMOLED displays are great, and certainly welcome on the Venu — but it doesn’t really change the core experience. In fact, I’d wager to say it makes the overall experience worse than the Vivoactive 4.

The Vivoactive 4 is $50 cheaper at $349, has a longer-lasting battery (albeit with a worse display), and it has all the same fitness- and health-tracking features. Plus, it comes in two sizes. I don’t think it’s as attractive as the Venu largely because of the non-OLED display, so you may be better off with the Venu if you want something a little more stylish. Functionally, though, the Vivoactive 4 is the better buy if you don’t need the better screen.

Garmin Vivoactive 4 review: Is it a good value?

The Garmin Vivoactive 4 and 4S are available on Garmin.com, Amazon, and other retailers for $349.99 in Light Gold, Rose Gold, Slate, and Silver color options.

Buy it from Amazon

$349 is a lot to pay for a multisport fitness watch, but the Garmin Vivoactive 4 also does a lot more than other fitness watches at this price point. It’s a more accurate fitness watch than the Samsung Galaxy Watch Active 2, and it has more advanced features than the Fitbit Versa 2 (although the Versa 2 is nearly half the price of the Vivoactive).

As stated,  the Vivoactive 4 doesn’t really intend to compete in the smartwatch space. It’s technically a smartwatch and can provide basic smartwatch functions, but it’s limited in third-party app support and doesn’t have a voice assistant. However, that’s not why you buy a device in the Vivoactive line. You buy it for the fitness features first, and the smartwatch features second. In that sense, the Garmin Vivoactive 4 is a fantastic fitness watch and will certainly impress Garmin’s core fanbase.

Hands-on: Garmin’s new fitness watches are bolder and more powerful than ever

We hope you liked our Garmin Vivoactive 4 review. Let me know in the comments if you’re planning on picking one up. 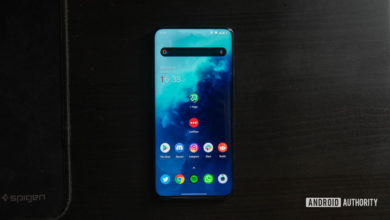 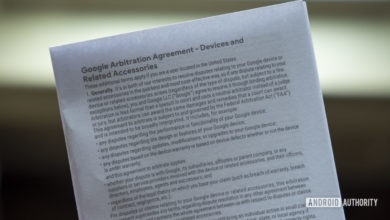 You need to opt-out of the Google Pixel 4 arbitration agreement. Here’s how. 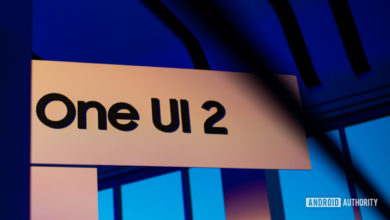