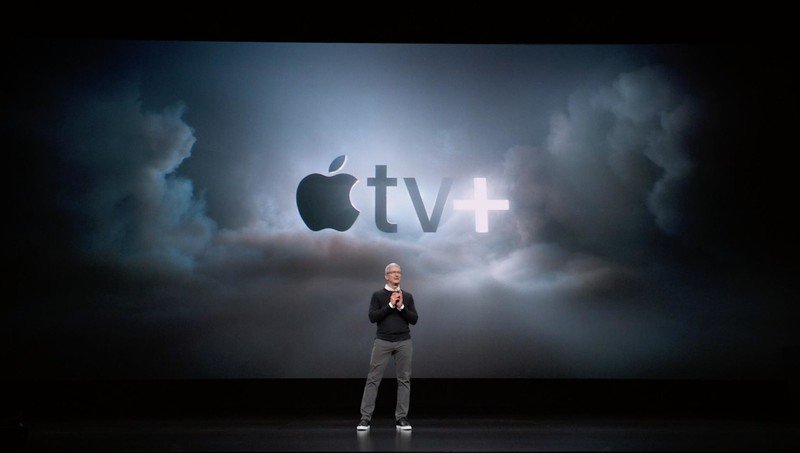 If this is half as good as the first two series we’re in for a treat.

HBO’s Band of Brothers and The Pacific were huge hits, mostly thanks to being awesome. Now Apple TV+ is getting the sequel called Masters of the Air according to Variety.

This will be the first show from the newly formed Masters production team within Apple. Worldwide video leads Zack Van Amburg and Jamie Erlicht are in charge of the whole shebang.

Based on the book by Donald L. Miller, “Masters of the Air” is said to follow the true, deeply personal story of the American bomber boys in World War II who brought the war to Hitler’s doorstep. The series is being written by “Band of Brothers” alumnus John Orloff, who is also a co-executive producer. The critically acclaimed “Band of Brothers” miniseries aired on HBO back in 2001, and featured “Homeland” and “Billions” star Damian Lewis in one of the lead roles. The show won a handful of Emmys and a Golden Globe, while its successor “The Pacific” was also an awards season success.

There are plenty of big names involved throughout, many of which have worked on the previous series.

[Steven]Spielberg is exec producing via his Amblin Television banner, alongside [Tom] Hanks and Gary Goetzman for Playtone. Graham Yost, also an alumnus from “Band of Brothers,” will co-executive produce alongside Amblin TV’s Darryl Frank and Justin Falvey and Steven Shareshian of Playtone.

Masters of the Air will be an exclusive Apple TV+ series although we don’t know when it will be ready to stream.

Apple TV+ goes live on November 1st with a limited selection of shows. More will be arriving when ready, though. Streamers can pay $4.99 per month for access for the whole family with buyers of Apple TV, iPhone, iPad, and Mac machines all receiving a free year of access.