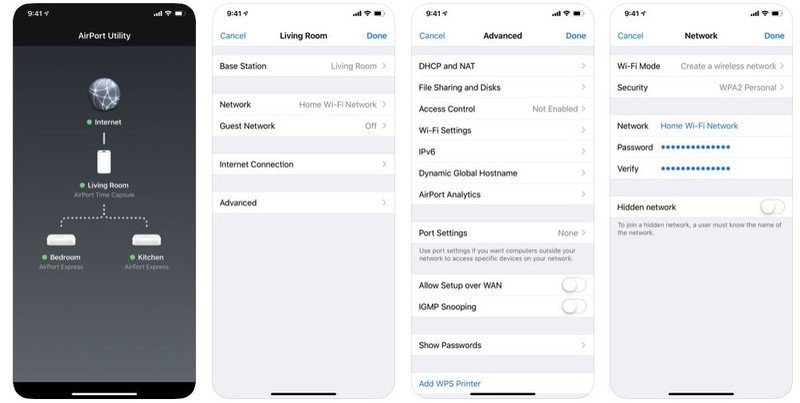 Apple has updated its AirPort Utility app for iOS for the first time in more than a year. The app is used to manage Apple’s discontinued AirPort hardware.

Apple didn’t go into detail as to what changed with this update, instead giving us a single sentence in the App Store release notes. Despite telling developers they need to provide real information in their notes.

We’d heard multiple reports that the AirPort Utility app wasn’t working correctly as soon as iOS 13 landed last month and it’s likely this update is to correct that. If you’re an AirPort user we’d love to hear from you in the comments below. Is AirPort Utility now behaving itself for you?

Apple officially discontinued its entire AirPort line of products in April of last year, although many people are still using them. A funcitoning AirPort Utility app is a requirement for those people and this update hopefully provides it.

The AirPort Utility update is now available as a free dowload from the App Store.

Game of Thrones Beyond the Wall will release on iOS and Android this year!

Take almost $50 off the WD My Passport 2TB portable SSD 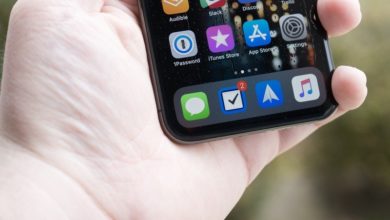 How Messages for iCloud works