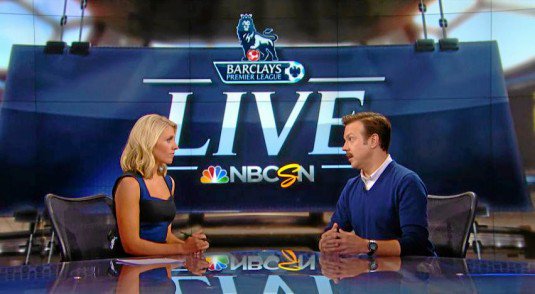 Sudeikis will star, write and produce the show!

Jason Sudeikis will be bringing all-American Football coach Ted Lasso to Apple TV+, according to a report from Variety. The report states:

Variety has learned that Apple TV Plus has given a series order to “Ted Lasso,” on which Sudeikis will star in addition to writing and executive producing. In the series, Sudeikis plays Lasso, an idealistic all-American football coach hired to manage an English football club despite having no soccer coaching experience at all. This marks Sudeikis’ first regular onscreen television role since he left “Saturday Night Live” in 2013. He previously voiced the main character in the Fox live-action/animation hybrid series “Son of Zorn” in 2016.

The news marks a return to television for Sudeikis, who since 2013 has spent his time working on movies including Horrible Bosses, We’re the Millers, The Angry Bird’s Move and more. As character Ted Lasso, Sudeikies plays the role of an all-American soccer coach with no experience. As Variety notes, the character was brought in by NBC in 2013 to promote its coveraget of the English Premier League, as Lasso, Sudeikis returned the following year as an analyst.

With regards to the production of the show Variety notes:

Sudeikis co-wrote the pilot along with Bill Lawrence, with Lawrence also set to executive produce under his Doozer Productions banner. Doozer’s Jeff Ingold will also executive produce, with the company’s Liza Katzer co-executive producing. Warner Bros. Television, where Doozer is under an overall deal, will serve as the studio.

Your Apple TV will love these accessories 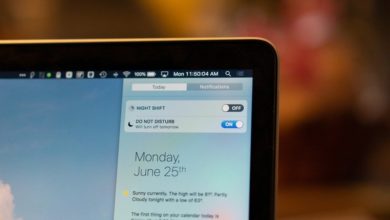 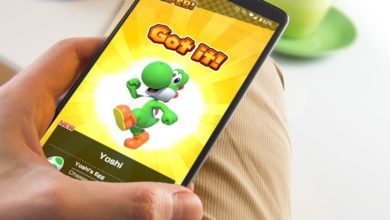 Mario Kart Tour was this year’s most downloaded iPhone game

Mokekule promises to destroy pollutants for truly clean air… does it?